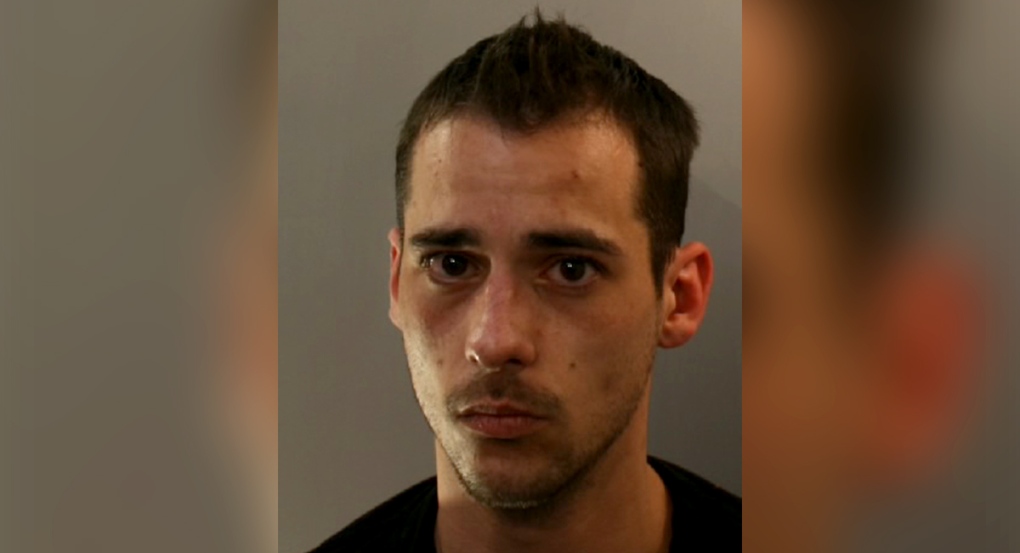 LONDON, ONT. -- Strathroy-Caradoc police have identified a suspect in a double shooting that occurred in downtown Strathroy.

Two men, a 24-year-old and a 30-year-old, were shot in an alley off of Frank Street on Sunday night after a dispute, partly over a bicycle.

Police noted the bicycle was not the main cause of the argument but that it played a role.

The suspect in the shooting has been identified as 25-year-old Alexandre Andre Allie of Strathroy-Caradoc.

Allie has not yet been found by police, but he is facing 19 various charges including more than a dozen weapons charges, among them:

Police are no longer referring to the incident as “attempted murder.”

According to police the victims have provide little cooperation to the investigation. Both have now been released from hospital.

A firearm has not been recovered and police are continuing to search for Allie.

If anyone sees the suspect they are advised not to approach.

With files from CTV's Sean Irvine.