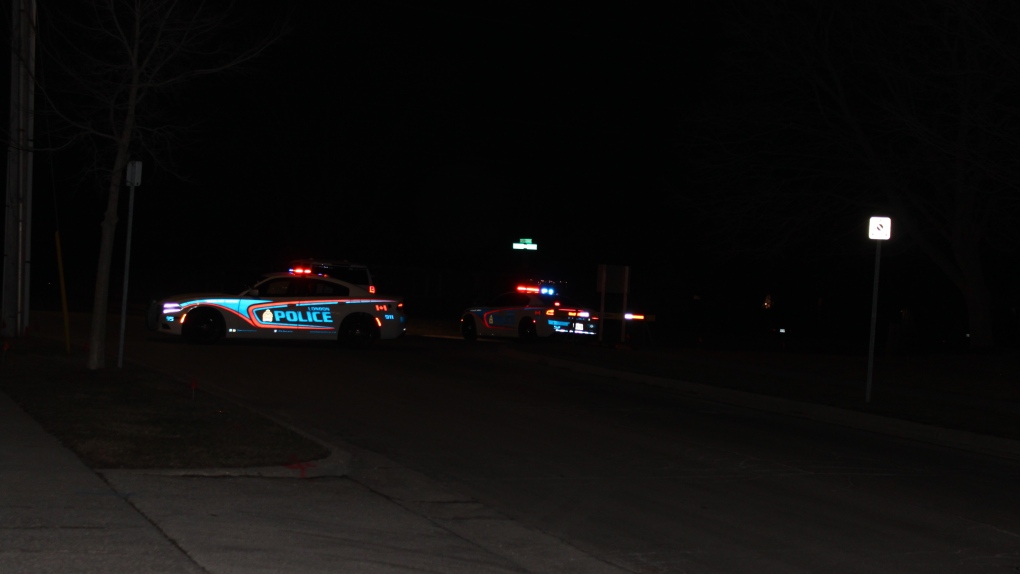 LONDON, ONT. -- A 62-year-old London man is facing several charges including assault with a weapon after he allegedly fired a gun in a west London neighbourhood.

Police were called to the 800 block of Berkshire Drive around 9 p.m. on Wednesday after numerous 911 calls.

A number of officers attended the area and the man was arrested without incident.

Police remained on scene Thursday morning. Officers have blocked off Berkshire Drive from Old Wonderland Road to Robin Road as the investigation continues.

Following an investigation the man has been charged with several offences including assault with a weapon, pointing a firearm, possession of a weapon, discharge firearm with inteent to wound/endanger life or prevent arrest, discharge firearm in a reckless manner, and three counts of careless storage of a firearm, weapon, prohibited device or ammunition.