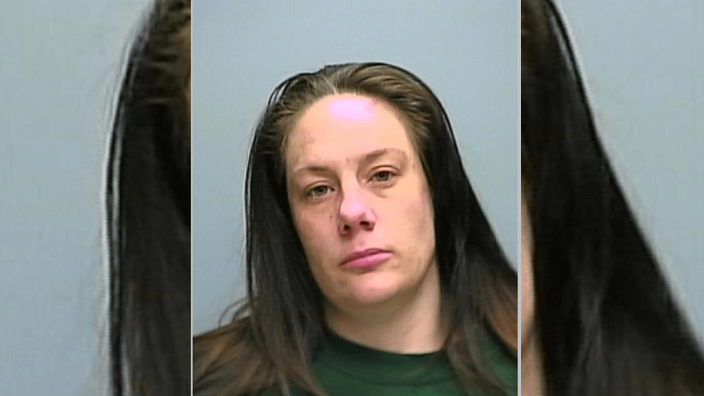 Lindsay Rene Smith is seen in this photo released by Sarnia Police.

LONDON, ONT. -- A 57-year-old man is recovering at hospital in London and Sarnia police have arrested a 41-year-old woman following a stabbing early Tuesday morning.

Sarnia police were called to a residence on Davis Street for a reported assaulted around 12:35 a.m. Tuesday.

A man was found suffering from serious injuries as the result of a stabbing and was taken to hospital in London for treatment.

Police identified the suspect in the case at Lindsay Rene Smith, 41, of no fixed address.

Police announced she was arrested Tuesday evening in the area of Lanark Court.

The stabbing comes amidst a backdrop of four murders within the city in just three weeks.

So far Sarnia police have not indicated if any of the cases are considered to be related.