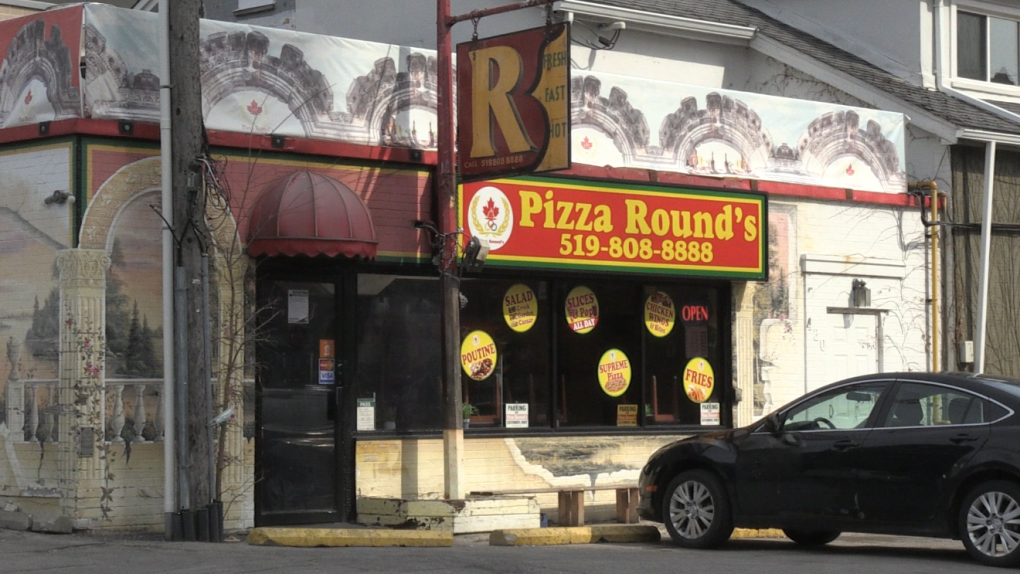 Three men were injured in an altercation on Waterloo Street near Dundas Street in London, Ont. The area is seen Tuesday, April 6, 2021. (Jim Knight / CTV News)

LONDON, ONT. -- One person is in custody following a stabbing incident in the downtown core Monday.

Police say around 10 p.m., four men known to each other were at Waterloo Street near Dundas Street when a fight broke out and one man assaulted the three others with a knife.

A 28-year-old suspect was arrested nearby in the area of Central Avenue and Waterloo Street.

He is charged with two counts of aggravated assault, assault with a weapon and two counts of fail to comply with a release order.

He will appear in court Tuesday.