Suspect accused in death of man near Clinton loses lawyer 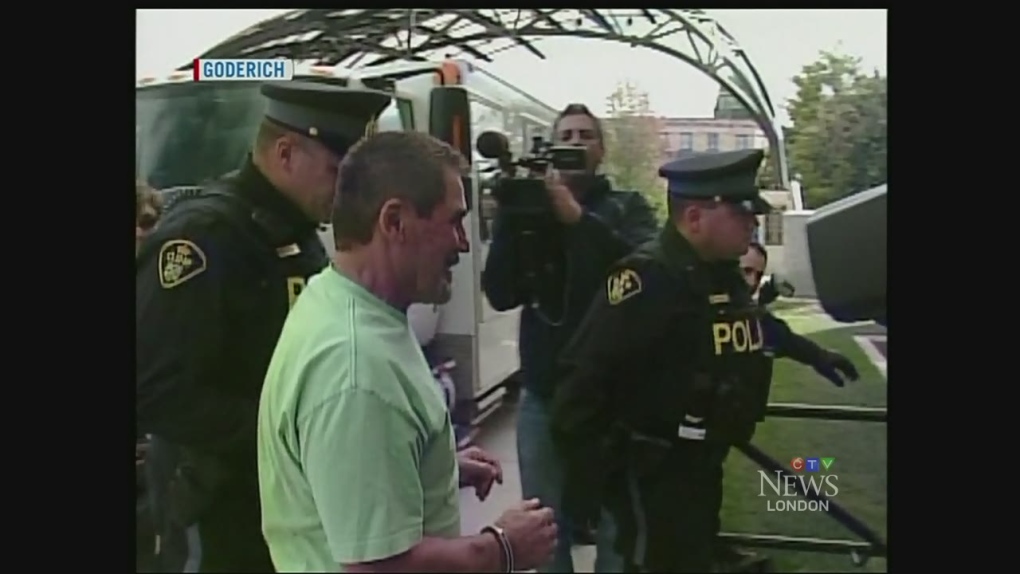 A man accused of first-degree murder and attempted murder in the death of a Toronto-area man near Clinton, made another appearance in a Goderich courtroom Monday.

Panovski was charged following the death of Don Frigo and the attempted murder of Frigo's wife Eva.

The shooting occurred on Sept. 13 at the Hullett Conservation area near Clinton.

Panovski's video appearance was cut short over confusion about his legal representation.

The Crown attorney indicated it had received a letter from Panovski's lawyer saying he no longer represented his client, but Panovski told the judge he hadn't requested a new lawyer.