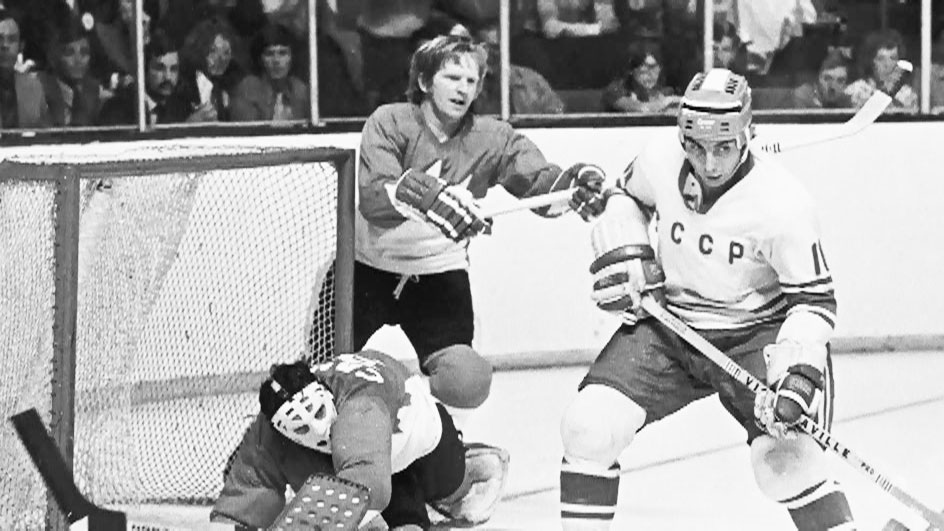 LONDON, ONT. -- Pat Stapleton, a member of the 1972 Team Canada hockey team that won the famous Summit Series against the Soviet Union, has died.

Stapleton, 79, who lived in Strathroy, passed away in London, Ont.'s University Hospital Wednesday after suffering a stroke a few days ago, says his friend Vito Frijia, of London.

“He is going to be missed. He was down-to-earth, humble. If you called him, he would say ‘Hockey Heaven’ if you knew him, ‘Strathroy division,’” says Frijia.

Stapleton played in the National Hockey League for a number of seasons, with the Chicago Black Hawks and Boston Bruins, and in the World Hockey Association. He also won a Memorial Cup

He also played Jr. B hockey in Sarnia and was involved with the Jr. B Strathroy Rockets for some time.

It was the Summit Series, though, that seemed to have captured the attention of the whole country.

Frijia held a 40th anniversary celebration for members of the 1972 Canadian team. “From my perspective, I was old enough to remember it live,” he says.

It's believed Stapleton picked up the puck after Paul Henderson scored the winning goal in the Summit Series. He was on the ice for that goal, immortalized on a stamp.

Frijia says Stapleton was a hockey hero who appreciated life. “He would say (when I called) … “I am doing much better that you are in my life.”

Stapleton, a defenceman, was inducted into Canada’s Sports Hall of Fame as a member of the 1972 team.