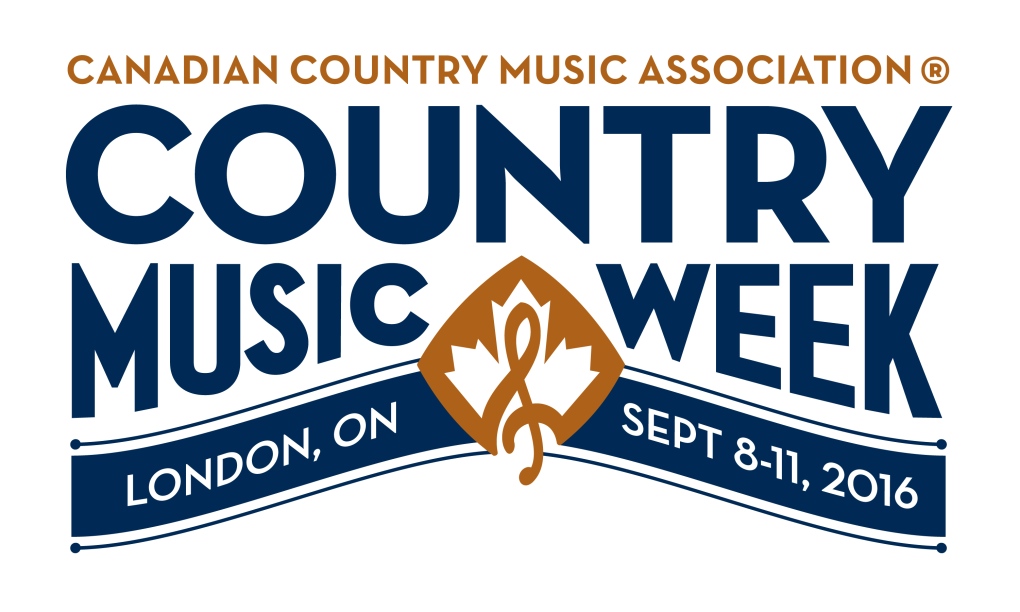 As London gets set to host Country Music Week in September news that the event exceeded economic expectations last year in Nova Scotia bodes well for the Forest City.

The event created a total $5.5 million in new GDP for Nova Scotia.

In 2016 London will host the event from September 8th through the 11th.

Members from the City’s Host Committee attended the 2015 event in Nova Scotia and said they saw firsthand what made it a success.

In a statement the committee said that “…having the opportunity to work with the Halifax team was invaluable toward our efforts to prepare for the 40th Anniversary of Country Music Week, and in bringing the CCMA Awards Show to London.”