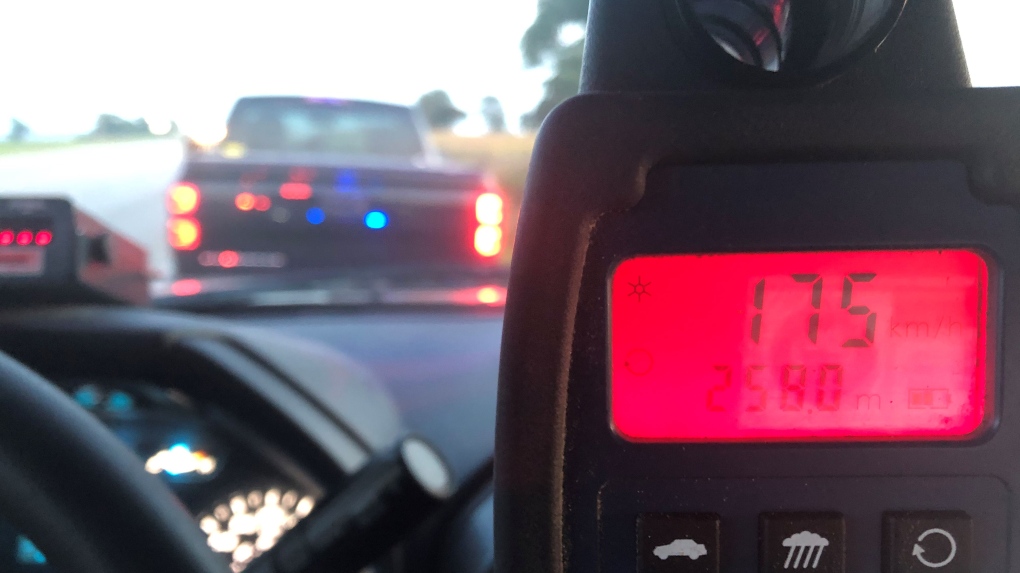 Officials say from January to March this year they have laid 256 racing/stunt driving charges, whereas in 2020 the total for the same period was 217 charges.

That means an 18 per cent increase in charges year over year in the OPP's West Region, despite the fact that there are fewer drivers on the road.

One of the big changes from then to now? COVID-19. The World Health Organization declared a global pandemic on March 11, 2020.

Even in the early days of the COVID-19 pandemic, Toronto police report handing out more stunt driving tickets.

With similar increases reported in other parts of the province, it appears the trend is continuing.

- With files from CP24 and CTV Toronto