Student dies after collapsing on playground at Aberdeen Public School 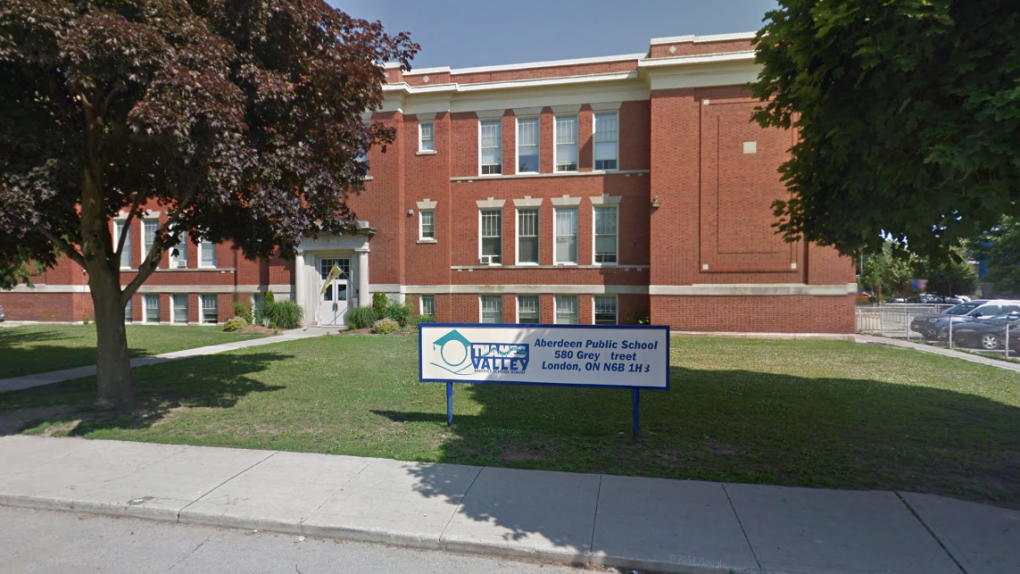 A four-year-old girl died in hospital after collapsing outside at Aberdeen Public School during an afternoon break on Monday.

A letter to parents from Principal Christine Masterson says staff immediately called emergency services and the kindergarten student was rushed to hospital where she later died.

She added the girl will be remembered, "as a clever, happy child who celebrated life and loved her family and friends."

The Thames Valley District School Board's Traumatic Events Response Team were at the Hamilton Road and Adelaide Street-area school Tuesday to support students and staff as they deal with the loss.

The school is also making materials available to parents if their children need more assistance at home.

No information on cause of death has been released and no details on funeral arrangements are yet available.