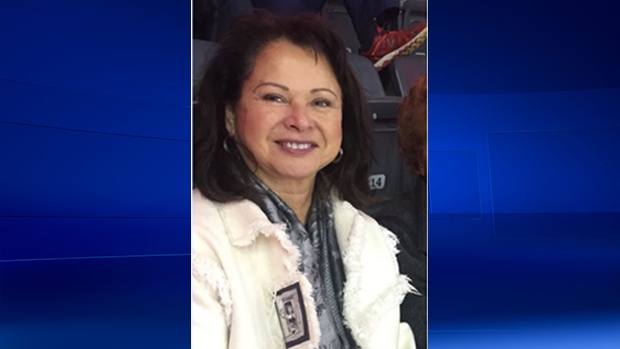 The Strathroy-Caradoc police are still searching for a missing woman, last seen on Tuesday.

Police say they are concerned for the welfare of 61-year -old Violet Florence Henderson, from the Strathroy-Caradoc area.

Henderson was last spoken to on Tuesday and it is believed she is driving a white, 2008 Dodge Caravan, with rear windows tinted white. The licence plate is AE8 5184.

Henderson is of medium complexion, 5-foot-6, weighing approximately 145 pounds. She has black hair and brown eyes.

She was last seen wearing a white top with grey-black leggings, a black jacket and black knee high boots.

If anyone has information about or sees Henderson, please call the Strathroy-Caradoc Police Service at 519-245-1250 or call 911 to report her whereabouts.