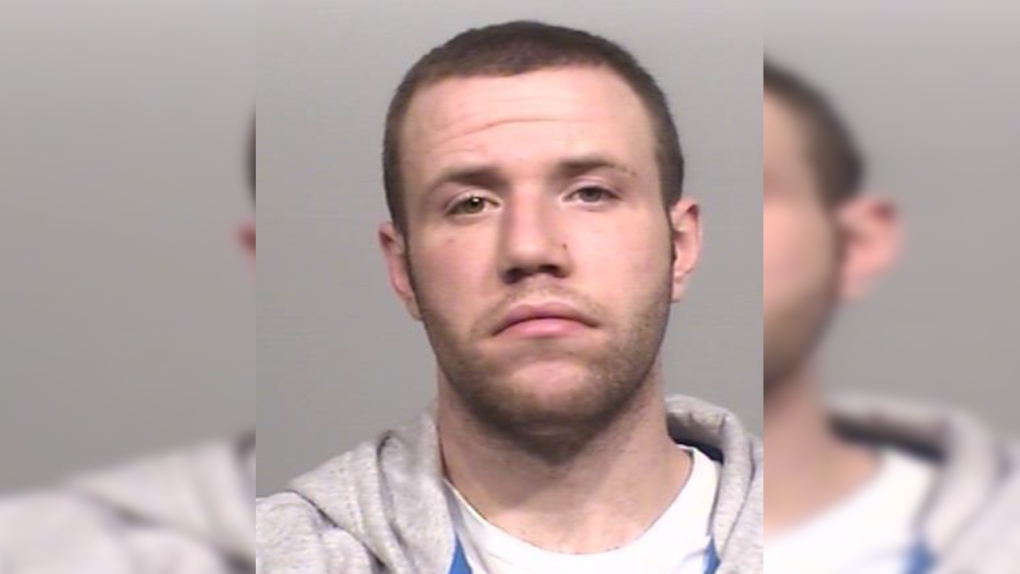 A man was wanted in connection to multiple dangerous driving and assault with weapon charges by several police services.

On Aug. 31, Jay William Foreman, 35, drove a stolen motor vehicle at police officers in an attempt to flee and avoid arrest.

No officers were injured.

The suspect was driving a beige Lincoln with altered plates.

Police are cautioning the public not to approach him.

Anyone with information on the location of Foreman or the stolen vehicle is asked to call the Stratford Police Service or Crime Stoppers.