Stratford police arrest suspect after threats made against library 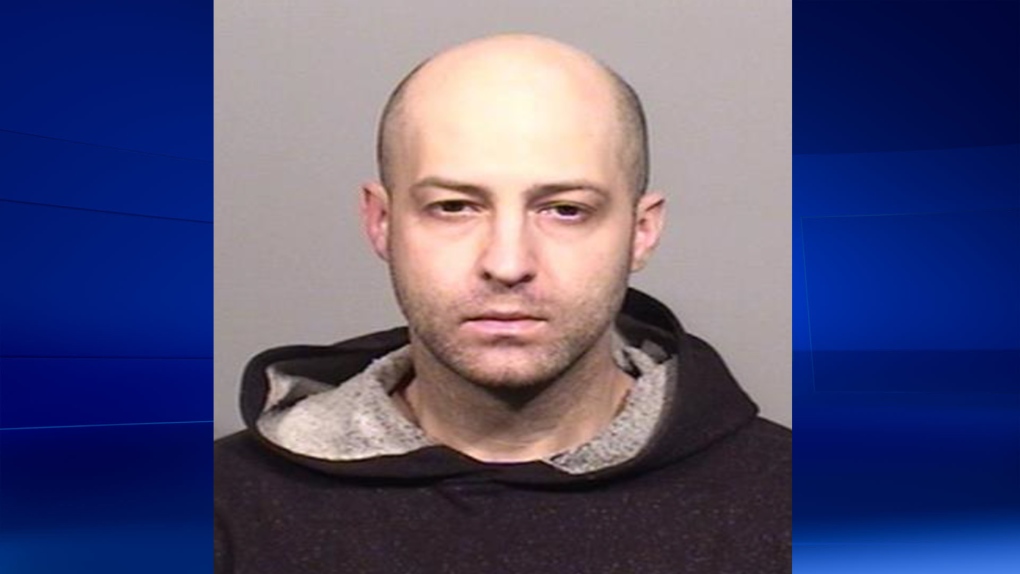 The Stratford Public Library is closed after a threat was made against the library and police have arrested a suspect.

On Wednesday morning, police issued a statement saying they were looking for Aaron Sloane, 34.

“On Tuesday evening, the Stratford Police received information regarding a threat against the security of the Stratford Public Library. To ensure the safety of our visitors and staff, the Library will be closed while the police conduct their investigation.”

The nature of the threat made has not been released.