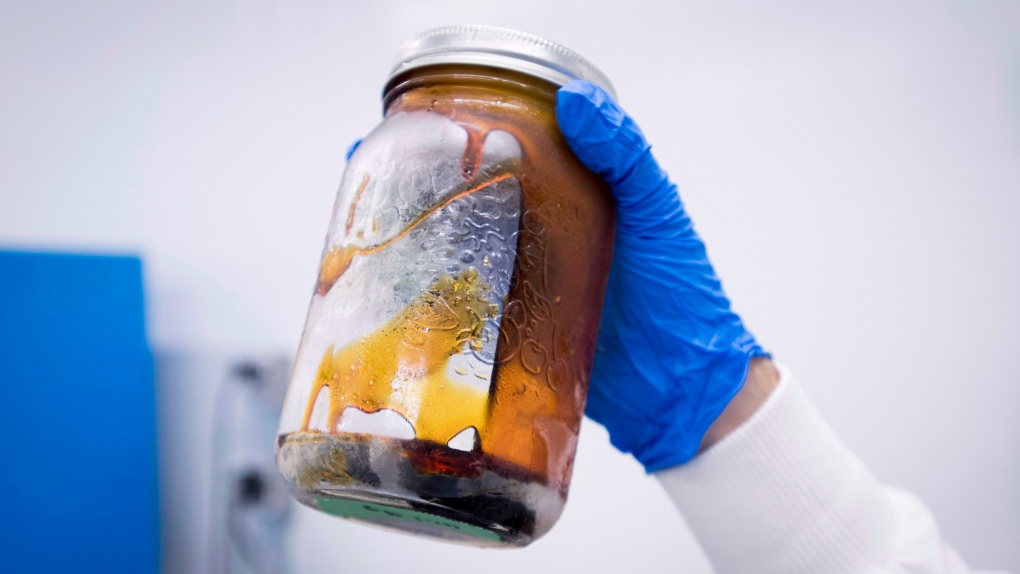 LONDON, ONT. -- A 33-year-old Stratford man has been charged after a small explosion and fire was created by making cannabis oil.

Police were called to an Inverness Street residence around 5 p.m. Monday.

Police say the occupant had been cooking cannabis to convert it into oil.

The suspect was arrested and charged with arson- damage to own property and breach of probation.

He will appear in court on July 6.