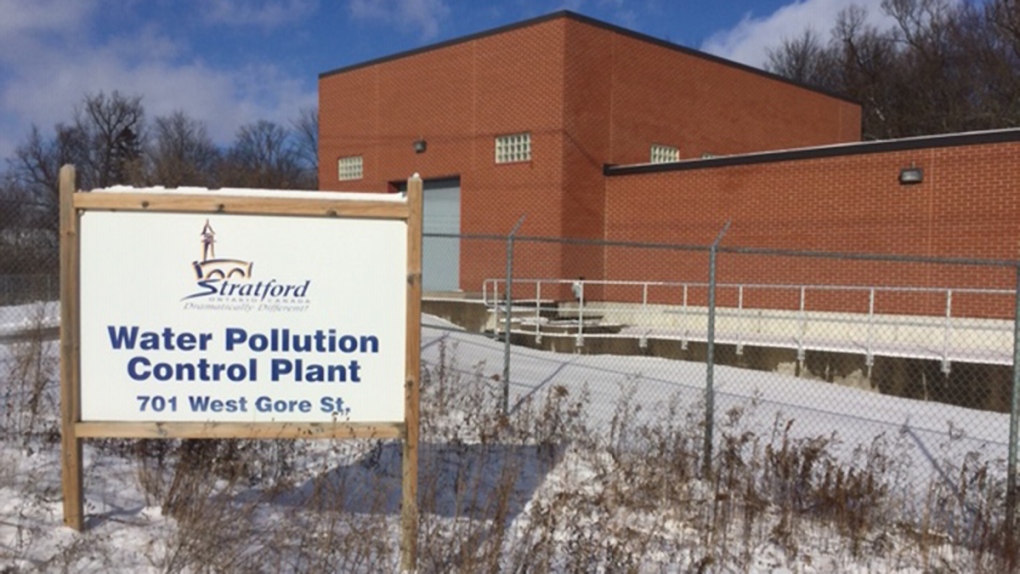 WINGHAM, ONT. -- After much debate, Stratford city council is moving forward with plans to produce renewable natural gas at their wastewater treatment plant.

After narrowly defeating a motion to end the project before it even began, council members voted to tentatively move forward with plans to turn the city’s organic waste from a soon-to-be-introduced green bin program and current waste byproducts into natural gas.

Exactly how much organic waste comes from outside Stratford is still up for debate.

The original $20-million facility, which would have required up to 16 trucks of expired food and meat trimmings from across Ontario each day, made some councillors uncomfortable.

They asked staff to investigate alternative plans, which may just include bringing a finished “slurry” to Stratford to be turned into natural gas, therefore limiting the truck traffic heading through a nearby residential neighbourhood.

While the project is moving forward in terms of producing natural gas, exactly how large it will become, will come back for discussion before Stratford city council in the coming weeks.