Stratford and Ingersoll featured on The Amazing Race Canada 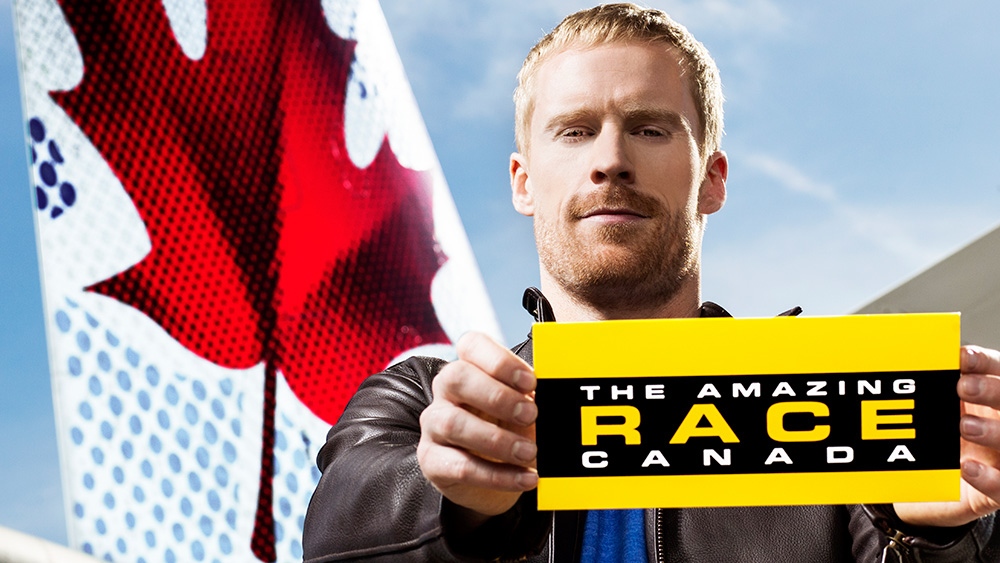 The Festival City will be in the spotlight in an episode of a popular television competition show.

An episode of The Amazing Race Canada was filmed in Stratford and will air on the CTV network on Tuesday evening.

The program will feature a number of landmarks and local shops including Lake Victoria, Rheo Thompson Chocolates, and the Stratford Festival Theatre.

The contestants also venture down Highway 401 where some of the competition takes them to Cami Automotive, the General Motors plant in Ingersoll.

Stratford Tourism Alliance says it’s looking forward to highlighting the vibrancy of its city for the rest of the country.

The city will be hosting a viewing party at city hall at 8 p.m. on Tuesday evening.