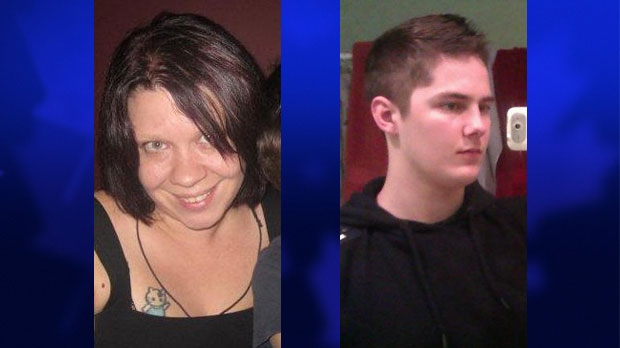 Tanya Bogdanovich, 31, and Michael MacGregor, 19, are seen in these undated photos courtesy Facebook.

SARNIA, Ont. - Two suspects in the death of a kindergarten teacher from Sarnia, Ont., are headed straight to trial.

Michael MacGregor, 20, and Tanya Bogdanovich, 32, are charged with first-degree murder in the death of Noelle Paquette.

Paquette's body was found in January 2013 in a woodlot southeast of Sarnia one day after she went missing after leaving a New Year's Eve party.

Bogdanovich's lawyer says the Crown is now proceeding by direct indictment, which allows the prosecution to bypass a preliminary inquiry -- a hearing normally held to determine if there is enough evidence to commit an accused to trial.

The pair has mostly made brief video court appearances until now and even with the direct indictment a trial is still unlikely to happen soon.

MacGregor and Bogdanovich are set to appear next month in Superior Court in Sarnia.