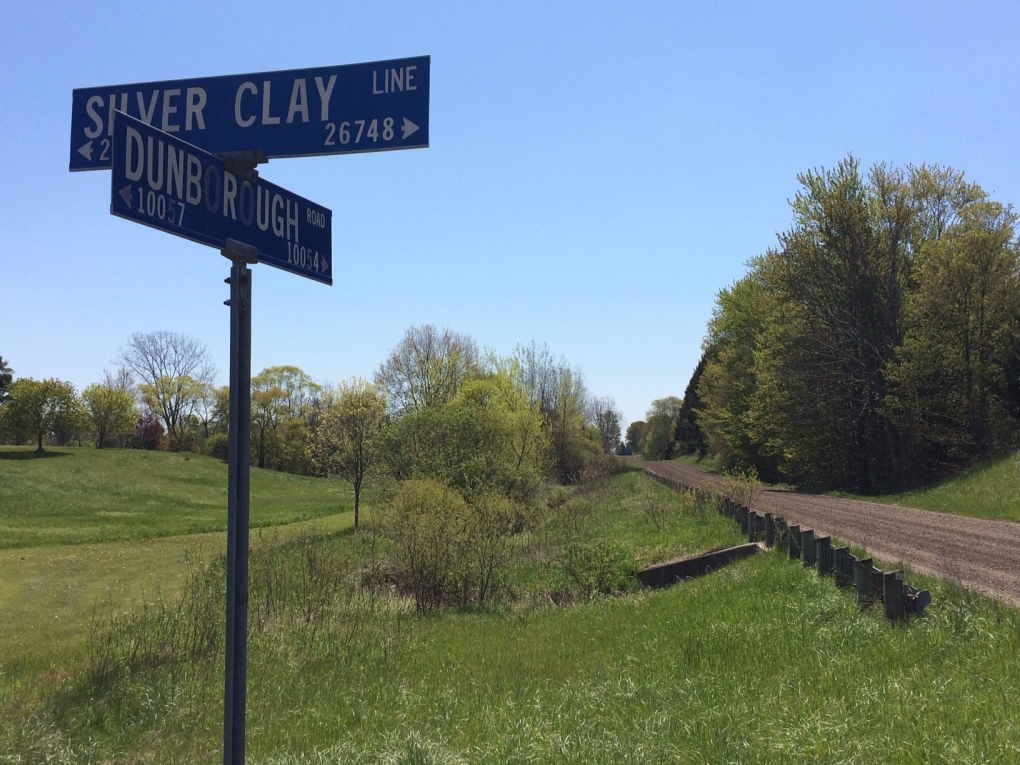 Elgin County OPP are still investigating a hit-and-run near West Lorne that left a cyclist with life-threatening injuries last week.

Around 5:10 a.m. May 13, police were called to Dunborough Road, near Silver Clay Line after a cyclist was struck by a passing motorist.

The motorist failed to remain at the scene.

The cyclist remains in critical condition.

Police have received some tips from the public but no arrests at this time.