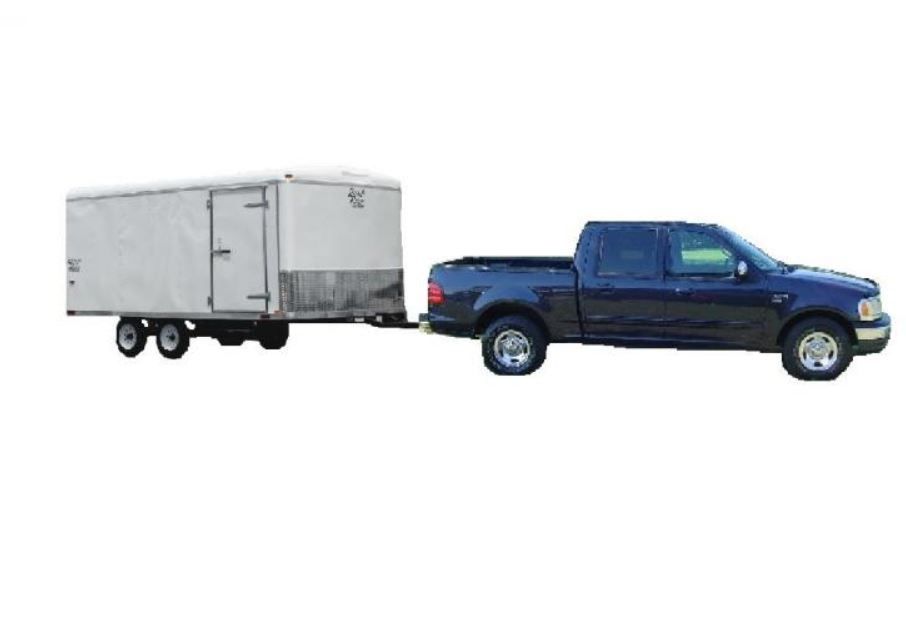 Huron County OPP released this image of a pickup and trailer described as a vehicle of interest in the 2009 hit-and-run death of Jason Pearson.

Huron County OPP are looking for tips as they continue to search for the person responsible for the hit-and-run death of Jason Pearson six years ago.

The 31-year-old Waterloo man died after being struck by a vehicle while walking along Grand Bend Line just north of the Grand Bend Motorplex around 5 a.m. on Sunday, July 25, 2009.

The driver left the scene. A second motorist who arrived moments later called for help, but Pearson died in hospital as a result of his injuries.

OPP Det.-Sgt. Mike McCabe said in a statement, “The anniversary of Jason’s death brings to attention this case remains unsolved. I am hopeful that someone will share with us that piece of information that will help solve this case.

"Someone, somewhere knows what happened early that morning. I can’t urge you enough to make that call. This investigation remains ongoing and active. Our investigative team will continue to investigate any and all leads that may arise”

The OPP Crime Unit has released information on a vehicle of interest believed to have passed the scene whose occupants may have information on the crash.

It is described as a dark coloured, extended cab pickup truck, which was pulling a large, enclosed trailer with dual wheels and was last seen northbound on Grand Bend Line.