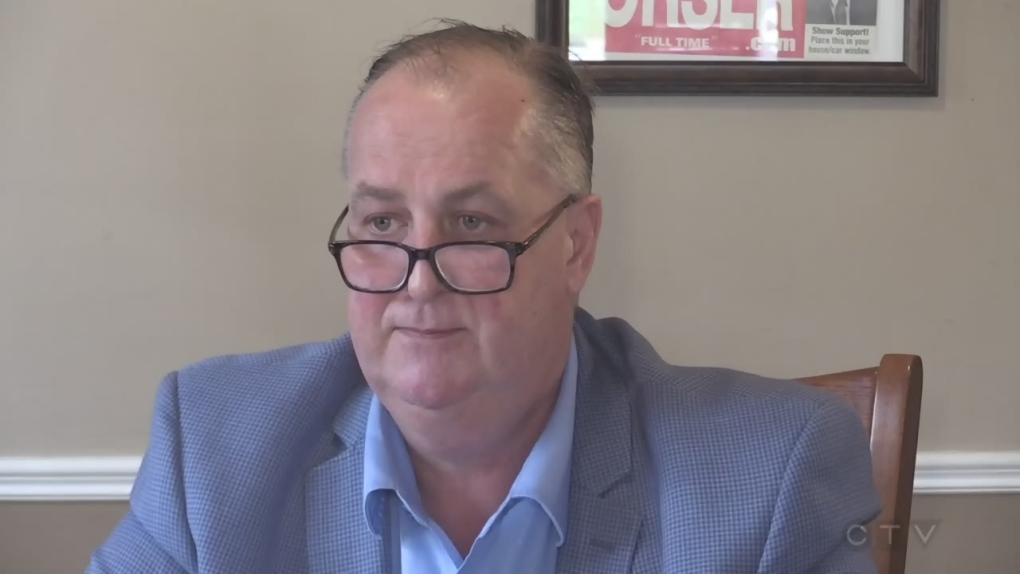 Stephen Orser is seen in this May 2018 photo during an interview with CTV News London. (File)

A former municipal politician will — once again — try to regain the seat he held at London City Hall.

Stephen Orser has filed his papers to run as a candidate in Ward 4.

Known for his outspoken, hands-on approach to being a councillor, he spent two terms representing the ward between 2006 and 2014.

When he was in office, Orser clashed with the Ontario Ombudsman on several occasions, infamously declaring, “I’ll have din-din with whoever I want,” referring an investigation into a lunch at Billy T’s Tap & Grill attended by seven members of city council in February 2013.

In his report, the Ombudsman determined it was, “an illegal closed meeting.”

Helmer has decided not to seek re-election this year in order to make “space for new voices and diverse perspectives” on city council.

The election will be held on Oct. 24.