LONDON, ONT -- In front of a crowd of 1,400 business leaders London Mayor Ed Holder used his second State of the City address to highlight efforts around employment and announce a plan to replace London’s city buses with an all-electric fleet.

Those looking for flash were instead met with a measured update on his speech from 2019, but also a suprise announcement that Holder wants London's fleet of 215 London Transit Commission (LTC) buses to become Canada's first all-electric fleet.

Holder began his speech this year by thanking outgoing City Manager Martin Hayward for his years of service to the city. Hayward, who worked his way through the ranks over a storied career, worked his last day on Tuesday.

From there Holder turned his attention to the three areas he outlined in the previous year.

When it came to jobs Holder noted that London ranked “dead last” among comparable cities when it came to Londoners in their prime working years that did not have a job and were not looking for jobs.

“One year later, I am proud to say that is no longer the case,” said Holder.

STATE OF THE CITY: @LdnOntMayor finishes laying out his plan for year two and beyond including a full electric @LTCLdnOnt bus fleet. Loud applause. My full rundown of the speech (plus reaction) posted soon at https://t.co/3GRMzDL0Dm and watch my story at 6pm on @CTVLondon #LdnOnt pic.twitter.com/orKjnaYbQL

In his address Holder noted that London added 7,700 net new jobs in the past year. He touched upon the development of the new home of Maple Leaf Foods slated to open next year.

Holder did note that there is more work to be done after recent announcements of closures of Summit Foods and Ikea’s pick-up point location.

From there he pivoted into transportation. In 2019 the mayor challenged council to present a list of transportation projects in 60 days to submit for funding.

“We secured funding for the single largest infrastructure project in London’s history,” said Holder on a set of 10 transportation projects approved for funding, including the pared down version of Bus Rapid Transit.

From there Holder turned his attention to his third area of focus: London’s most vulnerable.

Holder touched upon issues of housing, safety and the 69 actions highlighted in the Core Area Action Plan.

As Holder neared the end of his speech he talked about the need to address environmental concerns and savings for council.

“Did you know that as of right now, as a city, we are literally burning $7.3-million a year?” said Holder, referencing the LTC’s diesel fleet of buses. 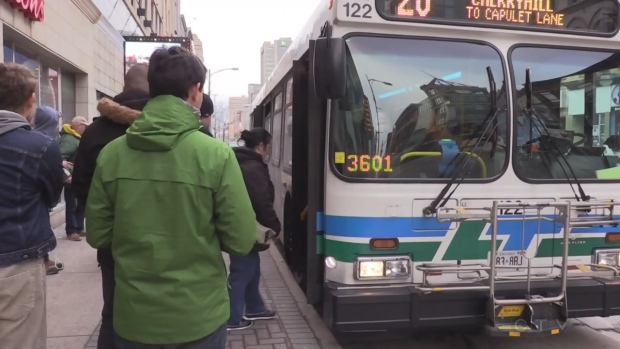 “That is why I am announcing today my goal that London will become the first major city in Canada to have a zero-emissions public transit fleet of buses. We will do this by moving away from diesel to a fully electrified fleet.”

Holder closed out his second State of the City address by focusing on community.

Talking about the now infamous Woodman Avenue explosion Holder noted that the city came together in a way that was truly remarkable.

“As you know there was no loss of life, only a community brought to life,” said Holder.

Following the speech local and federal politicians reacted to Holder's words, including the call for electric city buses - and the support at senior levels of government for environmental issues.

London North Centre MP Peter Fragiskatos says, "The mayor and I have discussed this, and as I told him at that meeting, and as I"ll tell the community, we stand ready to assist, but I want to see what the will of council is.

However, council also recently asked staff to look at improving transit in west and north London, which won't get BRT routes.

Councillor Josh Morgan says other funding sources could be coming.

"There is certainly existing transit money we can pull from, that doesn't necessarily preclude other options in the future once the federal government comes out with its first budget."

While Councillor Stephen Turner adds, "This has to be new money that is put into the transit system. It can't be done at a cost of removing service that exists right now."

The mayor is expected to ask the LTC to start developing a plan to become electric at its meeting next week. 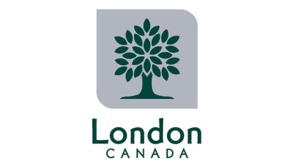 Full State of the City address