Starting next week MLHU to deliver 6,000 shots per day thanks to influx of vaccine 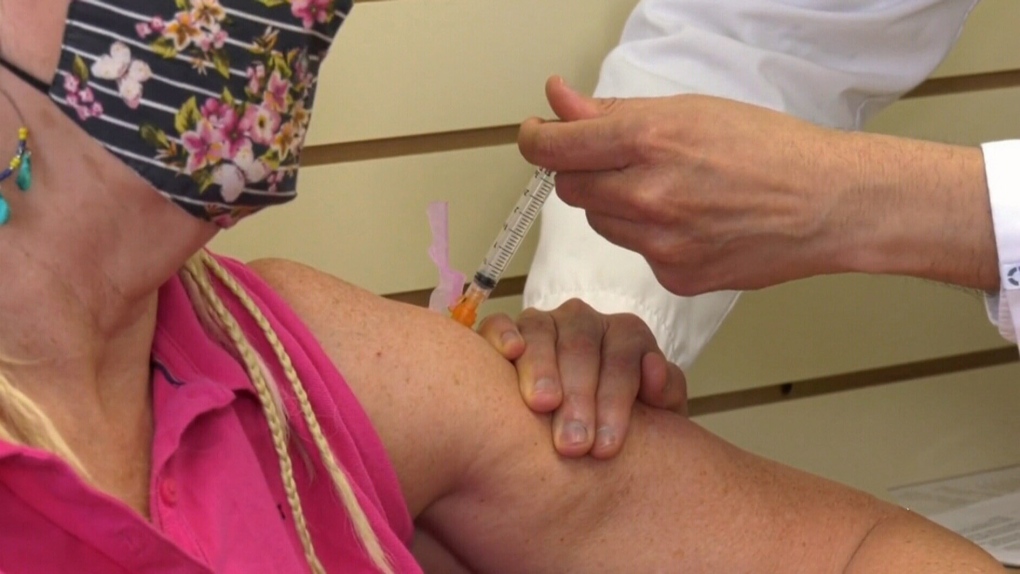 LONDON, ONT. -- More than 1,000 resumes were submitted to the Middlesex-London Health Unit (MLHU) after officials put out a call to recruit more vaccinators and clinic managers to join teams at mass vaccination sites.

Those selected will help oversee clinics or give out vaccine doses after adequate training.

Mackie says the timing "could not be any better," after announcing that the Middlesex-London region will receive 70 per cent more vaccine doses later this week, compared to the last couple of weeks.

The additional vaccines mean second dose schedules can be accelerated, with details on timing expected in coming days.

Mackie says it's particularly important as the Delta variant, which originated in India and requires two doses for protection, becomes more prevalent.