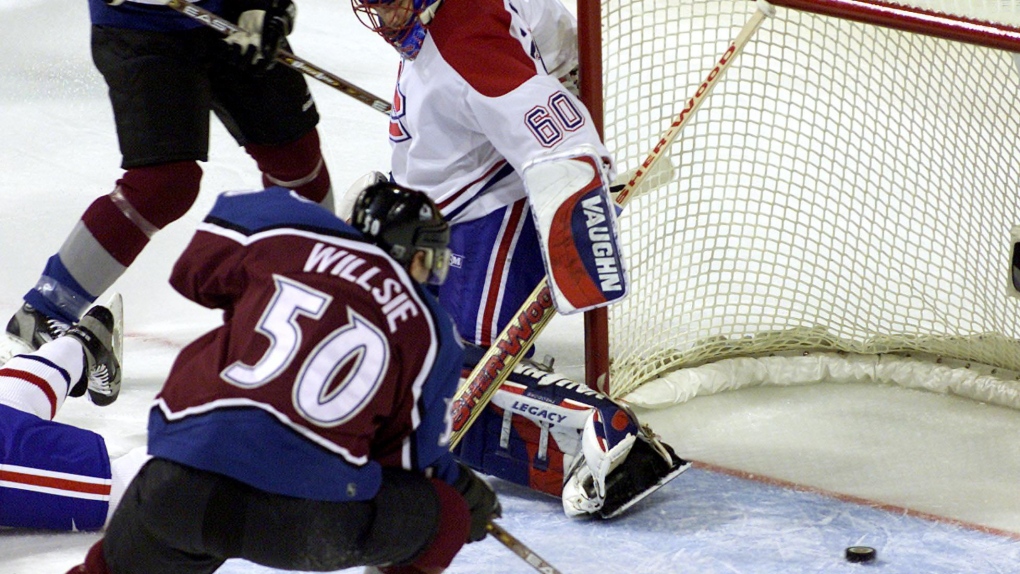 The Stanley Cup is coming to Belmont.

Colorado Avalanche Director of Player Development, Brian Willsie is an alumni of the Belmont Minor Hockey Association (BMHA) and will be visiting the arena on Tuesday from 5:30 p.m. to 7:30 p.m.

Willsie also played 381 games in the NHL over part of 10 seasons with four teams including Colorado.

He will also be taking the cup to Guelph where he competed in two memorial cup tournaments with the Guelph Storm of the Ontario Hockey League.

BMHA is asking anyone who wants to attend the event to wear Belmont gear and join for the group photo at 7:30 at the side of the arena.

It was also announced last week that Nazem Kadri will host the Stanley Cup in London on Saturday Aug. 27.

A parade will depart the London Muslim Mosque at 12 p.m. and will make its way east along Oxford Street, then turn south on Richmond Street, and finish at Victoria Park.