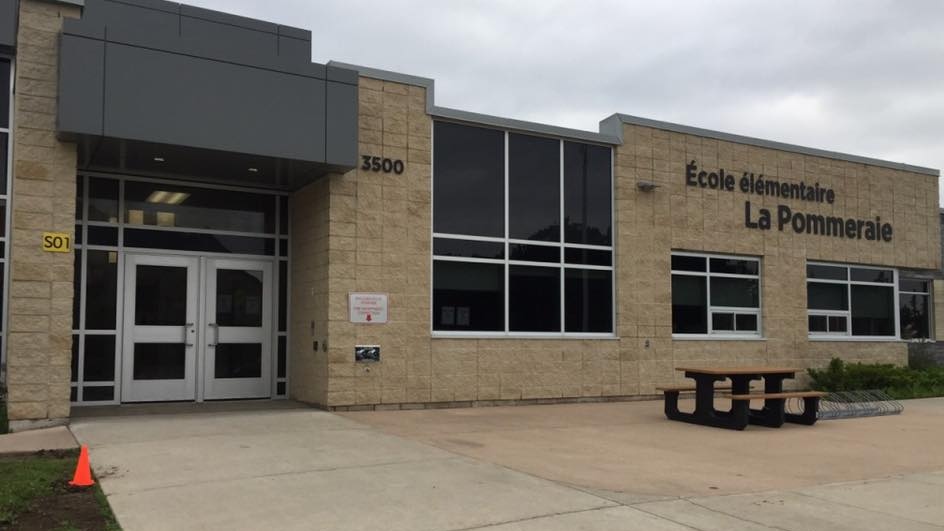 LONDON, ONT -- A staff member has tested positive at an elementary school within the Conseil scolaire Viamonde board.

The school is located on Settlement Trail in southwest London.

The diagnosis was confirmed on Monday and staff and parents were immediately notified.

The staff member is at home and self-isolating, all those at risk have been contacted by the Middlesex-London Health Unit.

The school remains open and has been subjected to thorough cleanings since the diagnosis.

On Wednesday it was announced that a positive case has also been confirmed at Saunders Secondary School.

With the Saunders case and the La Pommeraie case there have now been four total cases in London area schools.