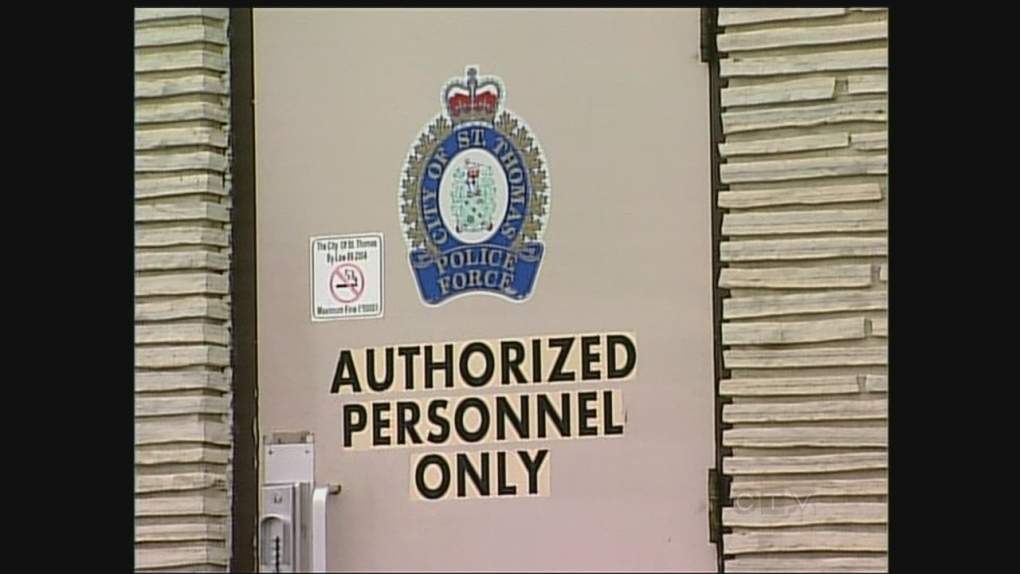 A constable with the St. Thomas Police Service has been charged with fraud under $5,000 following an investigation.

Fraser, who has been suspended from active duty since Oct. 2014, allegedly made the fraudulent claims for health insurance benefits from early 2013 to early 2014.

The investigation was conducted by the London police's Criminal Investigations Branch at the request of St. Thomas police Chief Darryl Pinnell.

Fraser is scheduled to appear in a Woodstock court on Feb. 17.

In a statement, Pinnell says disciplinary charges under the Police Services Act are pending.

Fraser has been an officer with the St. Thomas Police Service since the 2008.