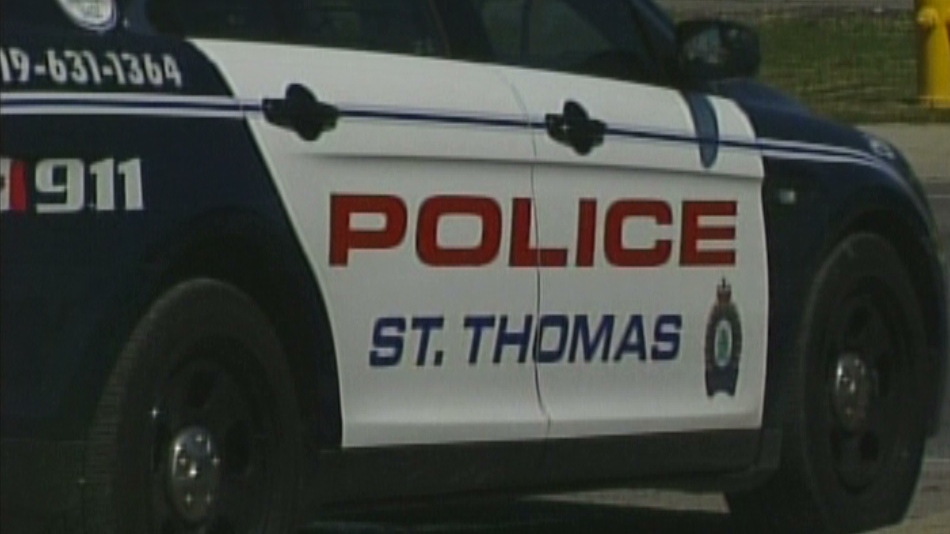 The man was “being a nuisance” to other people as they walked along the street, police say.

Officers spoke with the man who was identified as a 33-year-old man from London.

Police say it was determined the London, Strathroy, Peel and Toronto Police Services wanted the man.

He was then taken into custody and transferred to the London Police Service.