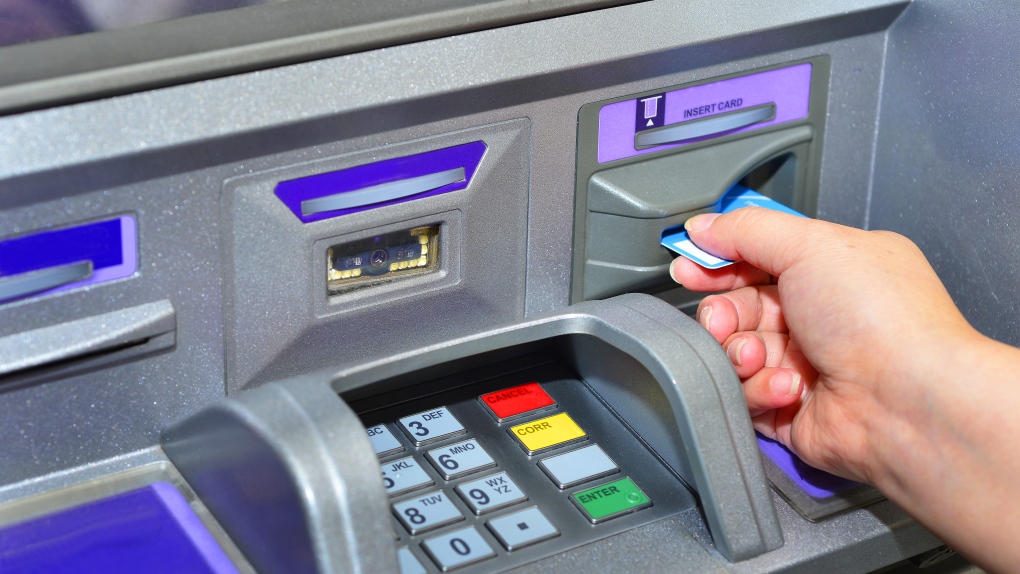 According to police, a St. Thomas couple was told their nephew had been arrested and needed $10,000 for bail money.

Police say the couple was taken by surprise and did withdraw the cash. Then they had second thoughts and called police.

Members of the criminal investigations branch were able to coordinate the arrest — stopping the vehicle after it went to the home to pick up the money.

Canada’s deputy attorney general says the Department of Justice had ‘no involvement whatsoever’ in the department’s review and delivery of documents to ongoing independent public inquiry into the 2020 mass shooting in Nova Scotia.

B.C. man frustrated over wait after being approved for COVID-19 vaccine injury compensation

Explosions and fires ripped through an ammunition depot in Russia-annexed Crimea on Tuesday in the second suspected Ukrainian attack on the peninsula in just over a week, forcing the evacuation of more than 3,000 people.

Two infant products, manufactured by baby gear company 4moms, are being recalled due to strangulation hazards, according to a consumer product notice issued by Health Canada.

A mother from Florida shared an adorable video of her son's interaction with the family's dog.

A two-minute video posted to TikTok that shows a man berating two women for not speaking English at a Richmond, B.C., SkyTrain station is making the rounds on social media.