St. Thomas, Ont. Mayor Joe Preston has set a few key priorities his council would like to accomplish during this four-year term.

With the first meeting of the new council just a week away, he wants to get to net zero homelessness, fill many of the city's vacant jobs, and build more housing.

“The building of 500 new homes a year over the course of this council,” Preston said in his address to his new councillors.

With confidence in local builders, Preston has set a lofty goal of 2,000 new units during his tenure.

“I love the optimism,” said Joe Hayhoe of Hayhoe Homes. “It could be a little bit hard to obtain 500, but it's realistic. If interest rates can come down a little bit, I think more product will move.” 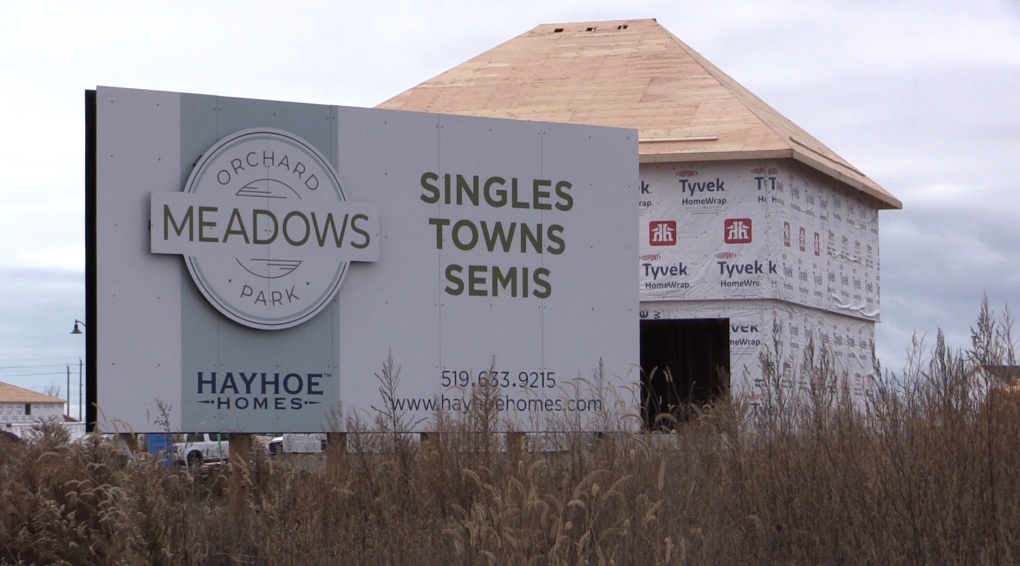 Construction continues on one of 300 units being built at the southeast end of St. Thomas, Ont. (Brent Lale/CTV News London)

The mayor believes if builders can keep that pace, they’ll stay ahead of the city’s recent growth.

“I don’t want to confuse anyone, this isn't single family homes only,” said Preston.

“It is our supportive housing for homelessness, we want to finish that plan as quick as we can. It’s accessory units — turning single family homes into two and three unit apartments and granny flats, and it's a lot of market rent apartments which our city needs to grow with,” he said.

Hayhoe Homes is trying to be diverse, by meeting all kinds of price points in their construction of close to 300 units on the edge of the city limits.

He added, “We have a multi-storey building proposed for the area. So we're trying to meet all the areas of demand, whether you're a family that needs a little bit more yard space, or you're a retiree that's looking for a smaller space a little bit more affordable.”

Among those 500 homes, Preston wants to continue to work with Indwell and developers to build affordable housing.

“It's so important for a community to have a target goal and to have that number in place that we can hold ourselves accountable and have something to strive towards,” said Lindsay Rice, executive director of YWCA St. Thomas-Elgin. 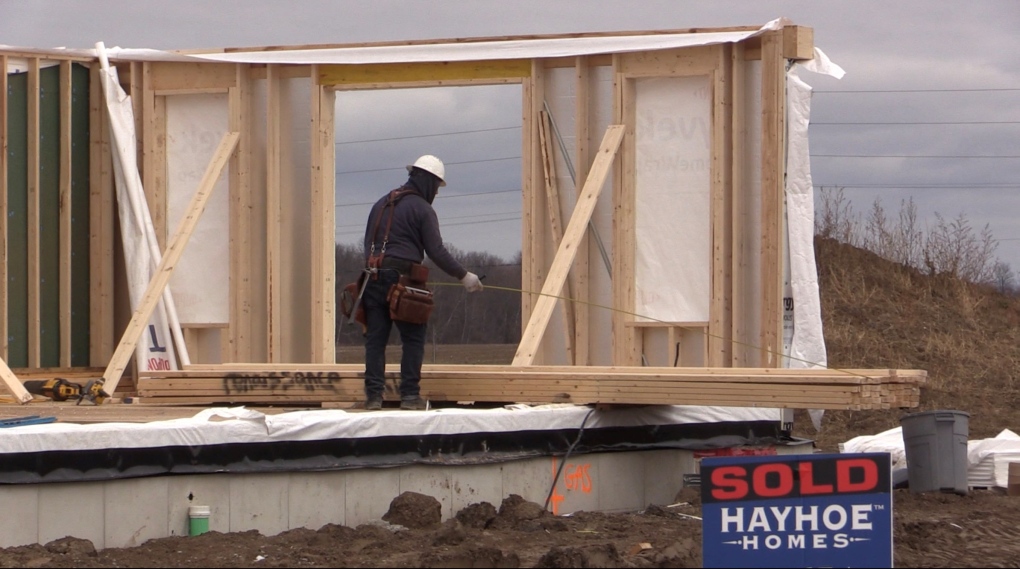 On Monday, the Ontario Government passed controversial housing Bill 23, which overrides zoning laws, and removes some development fees in hopes of increasing housing in the province.

Preston is waiting on a report from the city planner, but believes it won’t mean any drastic changes because they were already doing what the province is asking.

“We haven't been that high on development charges,” said Preston. “So we may just now be right in the sweet spot, and I think we have been for a little while. We make growth pay for growth.”

Preston added, unlike many communities they don’t take the development charges and bank them.

“When we have a big project like we had this year with the sewer and water on Sunset Drive, we had to reach in to that fund and say, 'This is what this is for, growth pays for growth.’ So we'll continue to look at it that way,” he explained.

Full snow moon considered 'micromoon' because of distance from Earth

February's full snow moon, which first appeared this weekend, will light up the sky over the next two nights, with the spectacle already reaching full illumination on Sunday morning. But this year's full moon was smaller than those of recent years.

A former Liberal MP is seeking the dismissal of two criminal charges connected to his time in office. Raj Grewal's lawyer argues that prosecutors have not presented enough evidence to find him guilty of the two breach of trust charges, and the Crown has failed to establish essential elements required for such a finding.

Google says Canadian employees affected by recently announced job cuts are being told today whether they have been laid off.

The tech industry started the year with a wave of job cuts, around 50,000 in January alone, and there doesn't appear to be any let up this month. Here's a look at some of the companies that have announced layoffs so far.

The lawyer representing a former medical student accused of murder says her client will testify that he shot another student in self-defence when a drug deal in Halifax turned violent.