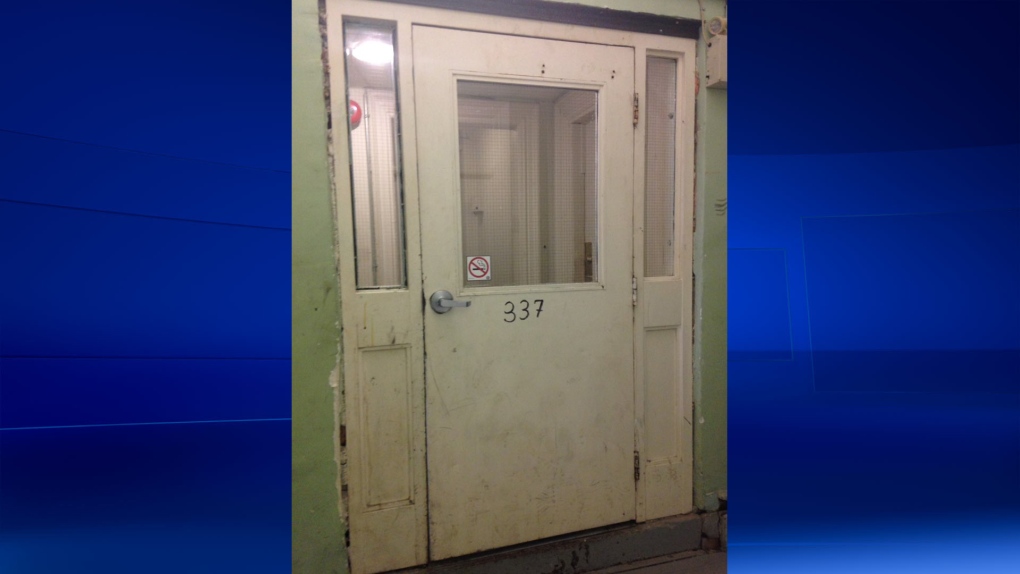 A St. Thomas resident will spend the next eight years behind bars for his role in a man's death last year.

Corey Jolliffe pleaded guilty Tuesday to manslaughter in the death of William Lamers.

A confrontation took place in the early morning hours of Aug. 11, 2016.

Lamers was later found stabbed to death in his Talbot Street apartment.

Jolliffe has been in custody since his arrest last year.