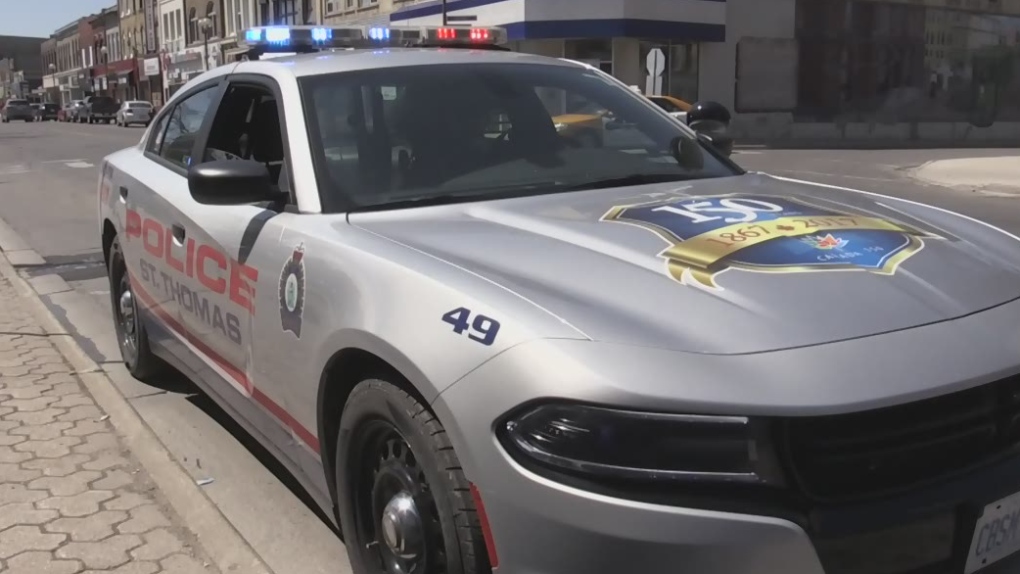 At the time of the suspect's arrest, he had been released by the courts with a lifetime ban from using the internet or any other digital network.

He was being held for a court appearance.

A publication ban has been placed on the case.