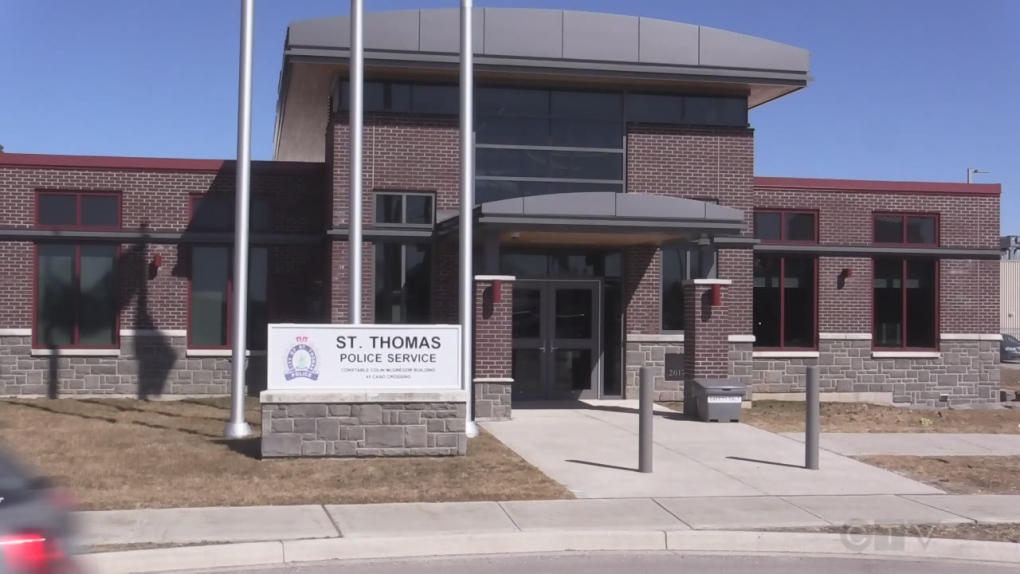 WINDSOR, ONT. -- A 25-year-old St. Thomas man has been charged with failing to stop for police and threats after allegedly threatening to strike an officer with a brick.

St. Thomas police say an officer on community patrol was carrying out an investigation in the 800 block of Talbot Street Saturday around 7:30 p.m.

When the officer returned to the cruiser, they saw a man who had parked his vehicle alongside the police car, making it difficult for the officer to enter their vehicle.

Police say the officer tried to speak to the man, but he was uncooperative.

When the officer attempted to conduct a traffic stop to arrest the man for threats he failed to stop.

The vehicle was not pursued and the man was found in a parking lot a short distance away where he was arrested without incident, police say.