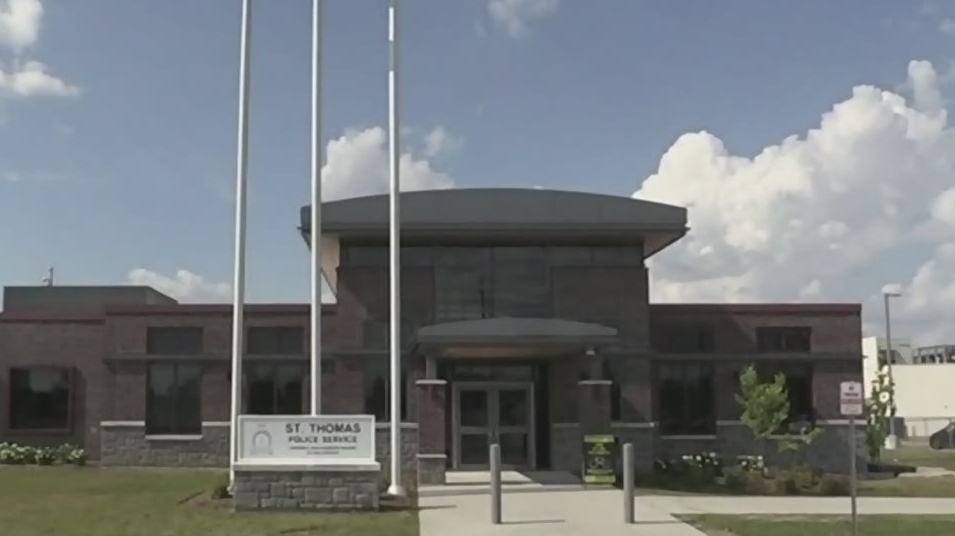 Police say at approximately 11:20 p.m. police attended a collision where a car was found flipped over in a ditch and no occupants were present.

Police located a man driver and a woman occupant a short distance later – no injuries were reported.

The man passed all police sobriety checks, and the woman was confirmed to be wanted by Chatham-Kent Police Service on an arrest warrant.

The driver was charged with: