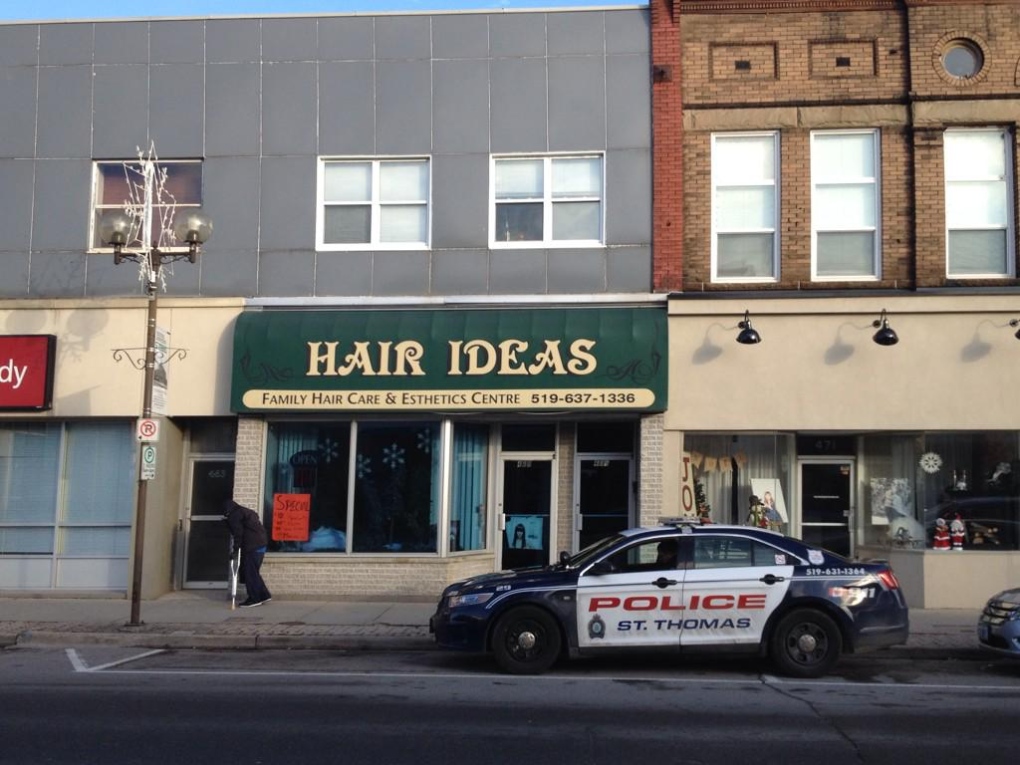 St. Thomas police investigate the death of Danny DiGiandomenico at a Talbot Street apartment in December, 2014.

St. Thomas Police have made an arrest in a suspicious death investigation going back to 2014.

Members of the St. Thomas Police and the OPP have been working on the case involving the death of 36-year-old Danny DiGiandomenico since late 2014, when their investigation revealed that he was the victim of a homicide.

On December 25th, 2014, St. Thomas Police attended a Talbot Street apartment regarding a suspicious death. A post-mortem examination done at London Health Sciences Centre revealed that DiGiandomenico had died as a result of sharp force trauma.

On Saturday May 7th, 2016, the investigative officers arrested 29-year-old Michael Thomas Wilkins of St. Thomas, in Woodstock. Wilkins is facing a charge of manslaughter.

The accused remains in custody pending a future court date. There is a publication ban in effect so police are not expected to release further information.