St. Thomas looking into downtown micro-apartments for most vulnerable

ST. THOMAS, ONT. -- With zero housing vacancy in St. Thomas, Ont. the city is desperate for living spaces for their most vulnerable residents.

At city council Monday, a unique idea was presented to create a dozen apartments right in the heart of the city

The second floor of the transit building on Talbot Street has sat vacant for years, but with 6,500 square feet of wide open space, the city wants to convert it to accommodations.

"Our concept would be to take a look at that space and convert them to micro-apartments," says Wendell Graves, St. Thomas city manager.

"They would be self-contained living quarters, approximately 350 square feet each, with separate washroom, small kitchenette and sleeping area. We hope to introduce 12-14 units on the second floor."

Micro-apartments are common in major cities around the world, providing low-priced accommodation.

The idea to bring them to St. Thomas had total endorsement at city council Monday.

"This council has been phenomenal on working on housing and homelessness," says Joe Preston, mayor of St. Thomas.

"Let’s at least get the answers about what the cost is, and hopefully we can get some more people who are homeless or under-housed off the street, with something the city can run."

Preston says he still wants commercial enterprise to come and build apartments in the downtown, and renovate existing empty buildings

"However if the city puts its money where its mouth is, maybe others will too," adds Preston.

The building was originally constructed as a car dealership a century ago, so Graves believes it’s a solid building. 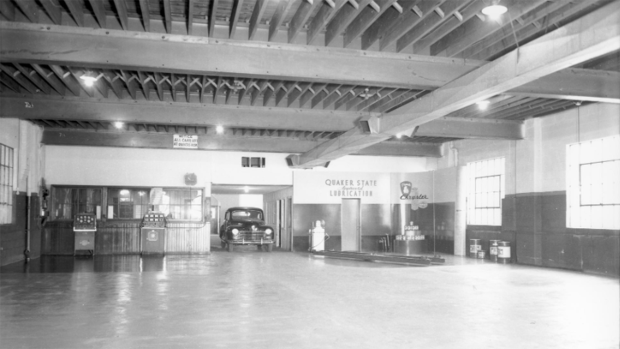 "The next steps will be to do full work up architectural review to make sure there are no red flags we can't overcome," says Graves.

"We will then we'll apply to Canada Mortgage and Housing for seed funding and look at funding that might be available to redevelop the project."

Even if this project gets the go-ahead, there is still a desperate need for housing. That's why they have a plan in place for phase two of affordable housing building at 230 Talbot St.

Even during the COVID-19 crisis, Preston is looking for more community partners. He says he recognizes that it's tough during the pandemic wants to look ahead so they can be ready for housing at any minute

With the thumbs up from council, the plan is to go ahead with the transit building project while continuing to look for additional options.

"There is a main floor of that building too," says Preston.

"The transit building could be anywhere or anything so let’s start with the upstairs, and lets look in a community where there is zero vacancy for places to put people."