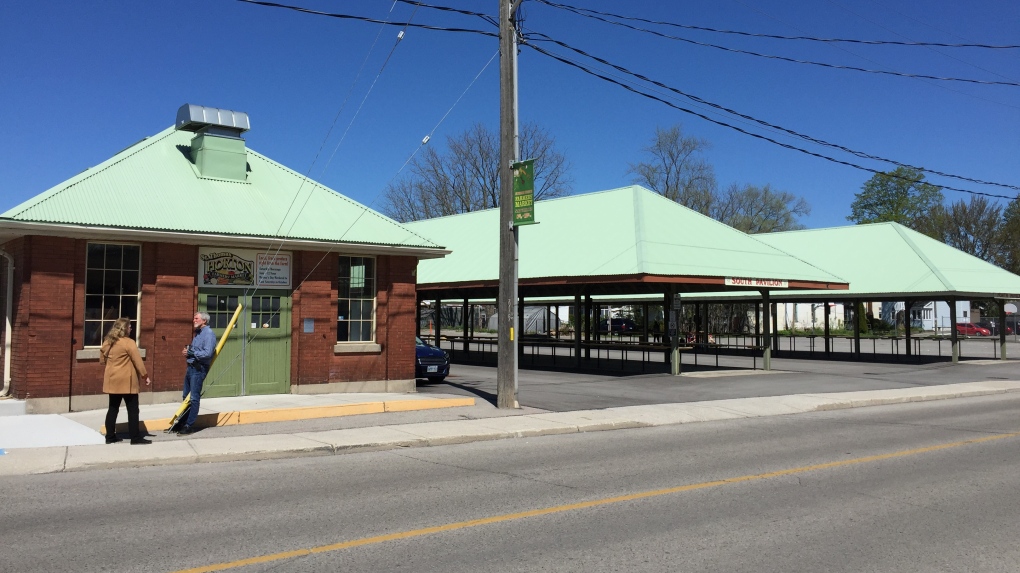 ST. THOMAS, ONT. -- St. Thomas' Horton Farmers' Market has been given the go-ahead by city council to open beginning on June 20.

After a split five to four decision on May 19 to not run the downtown market this summer, which was established in 1878, council voted unanimously this week to do a trial undertaking.

"There is no one on our council who was anti-market, but six weeks ago we had plan from market board that wasn't suitable," says Joe Preston, St. Thomas' mayor.

"We didn't think there was enough spacing and volunteers. People looked at it again, and said let's close the inside building and let's spread things out more."

Preston says it will be an outdoor only market - with the exception of a washroom - and they will limit the number of guests to 75 at one time.

Fourteen vendors have currently come on board.

Preston says as other places including more markets around the province began to open effectively it was time to revisit.

"Everywhere we go we are seeing people naturally distancing...However as things start to open up, you are going to get long lineups. Horton Market doesn't leave itself to having space for those sort of things."

He adds now that the revised plan says it can be done, they are going to give it a chance.

"We said six weeks ago let’s have a test on that, now we are getting it."