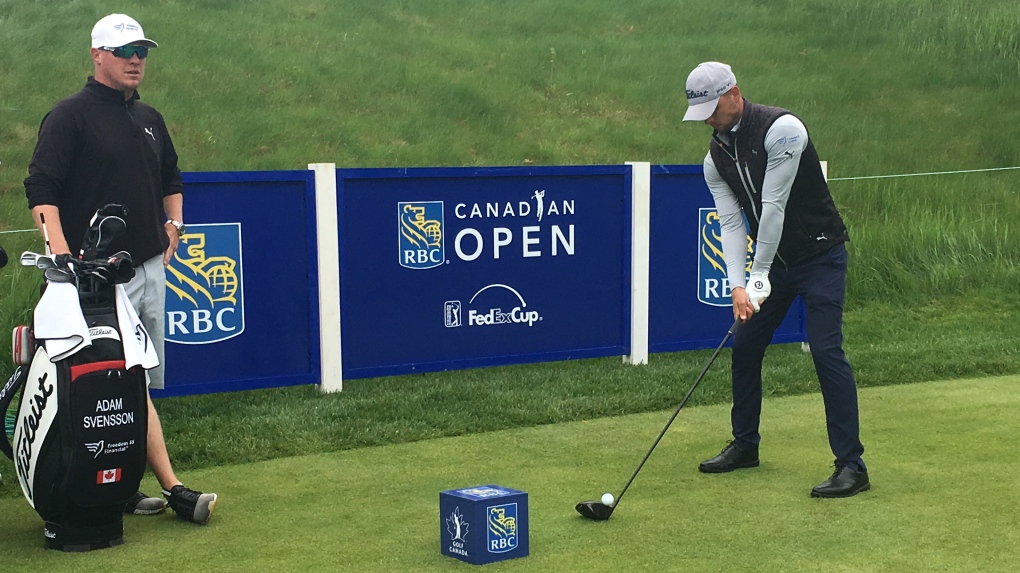 St. Thomas Caddie Jace Walker is now on the bag of one of Canada's top golfers.

Walker will be carrying the bag for Mackenzie Hughes this year after spending his rookie season on the PGA Tour working for fellow Canadian Adam Svensson.

"Mackenzie is such a great guy," says Walker. "We are In Phoenix now practicing with him for a few days then off to Hawaii on Sunday for next week's Sony Open."

The move is a major upgrade for Walker. Hughes is an established player with millions in earnings, a PGA Tour win under his belt and qualified for the Playoffs last year. Svensson did not qualify for the PGA Tour in 2020 after narrowly missing securing his card last fall.