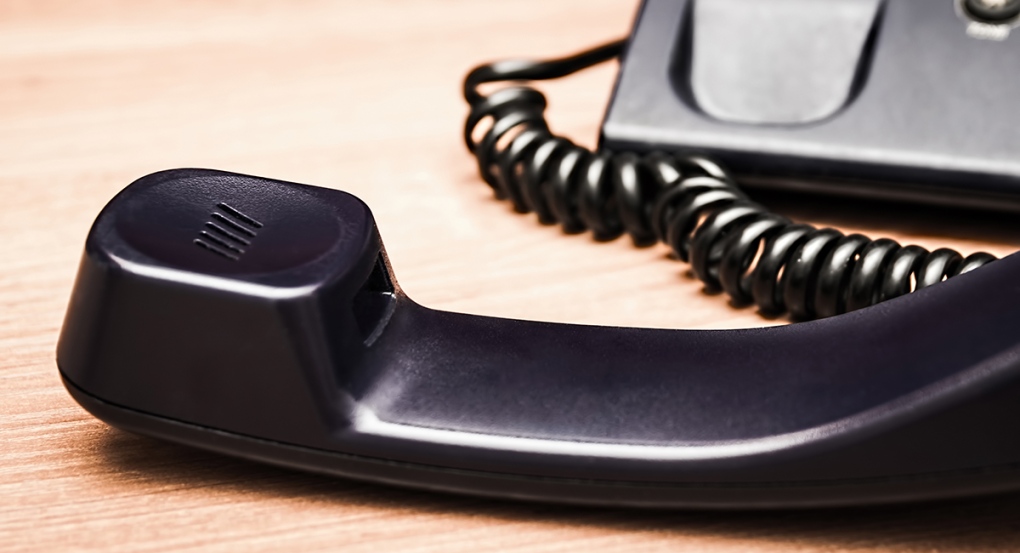 MIDDLESEX CENTRE, ONT. -- A wave of 911 calls from an VoIP phone to St. Thomas dispatchers is now under investigation by the St. Thomas Police Service's Digital Forensic Unit.

Investigators say the 911 Call Centre was flooded with over 150 calls on Sunday from someone using a Voice Over Internet Protocol (VoIP) phone.

According to police, the caller refused to identify themselves or confirm whether there was an emergency.

Dispatchers were unable to trace the call using the 911 system, and the incident is now under investigation by Digital Forensic Unit detectives.