Squirrels to blame for church fire near Wiarton 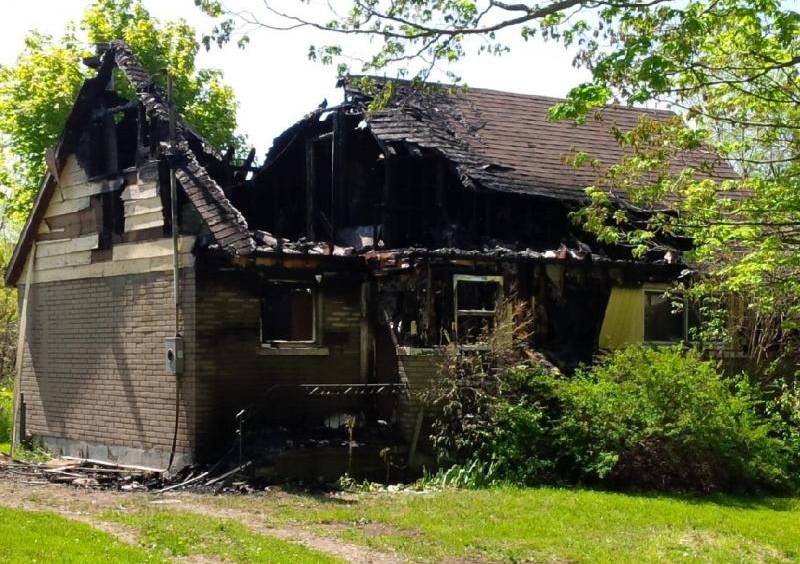 The aftermath of a fire that destroyed a church rectory in the Neyaashiinigmiing First Nation near Wiarton is pictured on Friday, May 27, 2016. (Bruce Peninsula OPP)

A church fire at St. Mary’s Catholic Church at Neyaashiinigmiing First Nation has been ruled "accidental" by the Ontario Fire Marshal.

Several fire crews and police responded to the blaze just after 2 a.m. Friday May 27.

The building on Lighthouse Road was unoccupied at the time and was engulfed when emergency personnel from the Cape Croker First Nation police, Chippewas of Nawash fire department and the Northern Bruce Peninsula fire department arrived.

The Ontario Fire Marshal says a nest containing red squirrels was discovered in the rafters of the attic.

The animals had chewed some of the wires near the nest, which caused the fire to start.