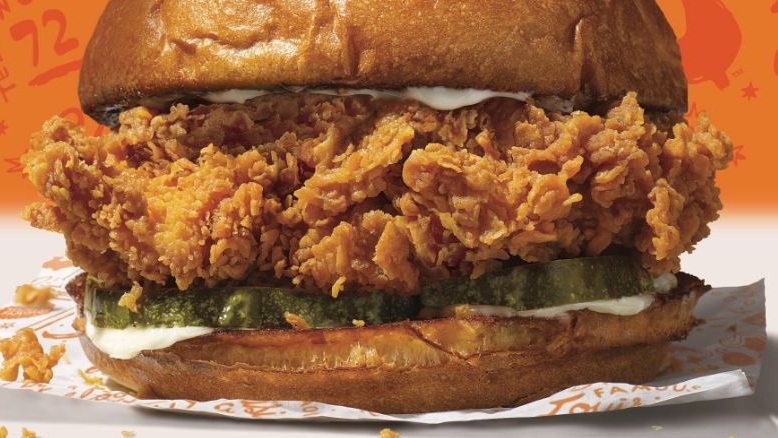 LONDON, ONT. -- It caused massive lines, and sometimes fights in the U.S. and now Popeyes’ famous chicken sandwich has come to 11 locations in southwestern Ontario, including five in London, before it invades Canada as a whole.

In February the fast food chain confirmed that the sandwich would at long last be coming to Canada, but they did not provide any specific dates.

On Monday, it was announced that the sandwich had arrived at 11 locations in southwestern Ontario as a test round before their national rollout slated for the fall.

Five of those locations are in London, Ont. and will begin serving the sandwich as of Monday.

The other locations are in Windsor, Strathroy, Chatham, Sarnia, and St. Thomas.

This is not the first market to test the sandwich in Canada. The fast food chain says the sandwich was successful in Alberta earlier this year.

The infamous sandwich made headlines last year after it was launched in the U.S. and led to mania for those trying to get their hands on one.

Lines wrapping around blocks were seen in some places at the height of its popularity, and it even spawned a sketch on NBC's Saturday Night Live.

The 11 locations in southwestern Ontario are as follows: