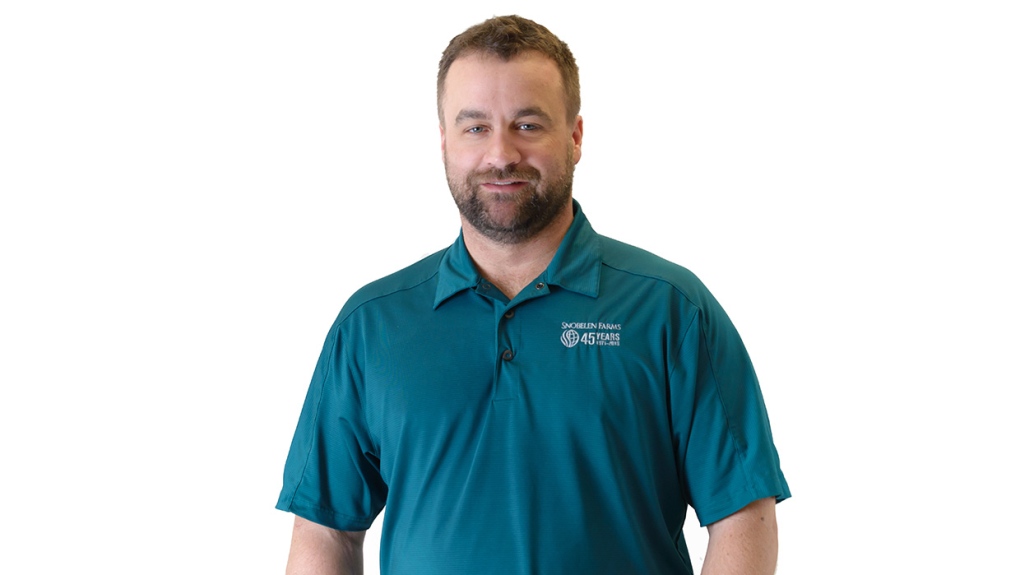 Troy Snobelen is seen in this undated image. (Source: snobelengrain.com)

Provincial police say the crash took place on Saturday evening on Side Road 25 in Huron-Kinloss, Ont.

They say they were called to a home in the area shortly before 9:30 p.m., but shared few other details.

Police say they found an injured male at the scene who was transported to hospital, but said he later died.

The man has been identified as 43-year-old Troy Snobelen of Huron-Kinloss.

Snobelen was the owner and president of Snobelen Farms, which has six grain and soybean handling facilities in Ontario, exporting beans around the world.

He was well-known and respected in the farming community.

Police say anyone with information on the crash is being asked to come forward.