Sorry— not sorry? School board motion to apologize to rural leaders dies behind closed doors

Sorry— not sorry? School board motion to apologize to rural leaders dies behind closed doors 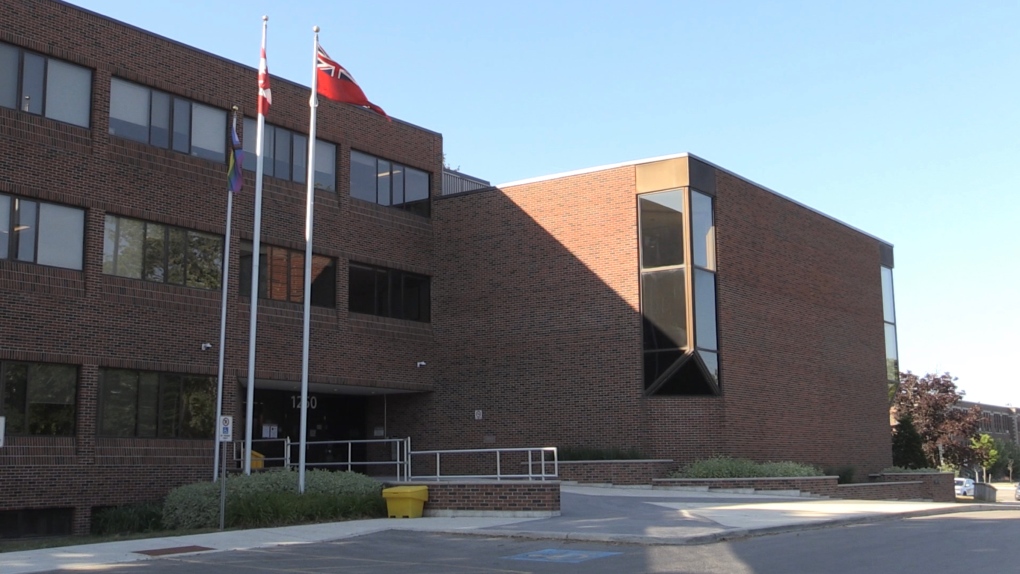 “By any stretch what happened, under the municipal act, was illegal, poor governance, no accountability,” Deputy Mayor of Thames Centre Kelly Elliott says about a decision earlier this week by the Thames Valley District School Board (TVDSB).

On Tuesday during a closed-door in-camera meeting, TVDSB Trustees discussed a motion to formally apologize to rural leaders who participated in the Rural Education Task Force (RETF).

It was ‘out of order’ by Chair Lori-Ann Pizzolato in public session but the board has offered no further explanation.

“It’s unfortunate how it all played out because there really was a chance to mend the bridges,” says Elliott.

In March, members of the Rural Education Task Force placed their draft report on the agendas of several rural municipal councils in Oxford County, Elgin County, and Middlesex County so the public would see the results of two years' worth of work.

The RETF claimed they were being silenced by TVDSB despite being appointed to dig into key issues in rural education since the summer of 2019.

The school board responded at the time with a tersely worded letter to the Oxford County CAO stating the decision to post the draft report was an 'egregious breach' and directed them to ‘remove the draft report from the agenda.'

It stated a failure to do so would constitute a betrayal of the statutory and jurisdictional authority and mandate of the (school) board.

The letter further angered many rural politicians, including Elliott.

Tuesday’s motion appeared to be an attempt to mend fences before it was ruled to be ‘out of order’ by TVDSB trustees.

Meanwhile, Elliott says next steps for the RETF remain uncertain.

“Where the Rural Education Task Force stands right now is unknown,” explains Elliott. “They have sent it back to committees with no deadline, no due date, nothing.”

She adds that the dispute has never been about seeking a public apology.

For the second time in less than a month, a resident of Ashcroft, B.C., died while waiting for health care.

Canadian home sales fall for 5th month in a row, down 29 per cent from last July

Canada's average resale home price fell 4.5% from a year ago in July and was down 5.4% on the month as buyers continued to sit on the sidelines amid rising borrowing costs.

Padma Lakshmi is supporting her ex-husband Salman Rushdie in his recovery. The 'Top Chef' star tweeted Sunday that she is 'relieved' Rushdie is 'pulling through after Friday's nightmare' in which he was stabbed multiple times while on stage in New York.

Colonial Building in Newfoundland won't be renamed after all: provincial government

The Newfoundland and Labrador government says it will not be changing the name of the Colonial Building in downtown St. John's.

5 ways being single can cost you more

Amid high inflation and rising cost of living, a person's relationship status can impact their finances. There are five ways in which flying solo can put you at a financial disadvantage and a few ways to mitigate them.