Son of owner at McGlynn Lumber killed on job 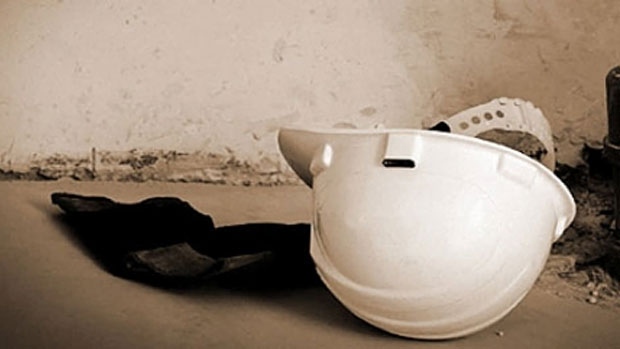 A man was killed after being struck by a falling tree.

A worker killed at McGlynn Lumber in Kinloss Township after a tree fell on him is reportedly the son of the business owner.

Around 10:30 a.m. on Thursday, South Bruce OPP, Bruce County EMS and the Lucknow Fire Department responded to a call for a man seriously injured at the business on Lockhart Street.

A male had apparently been bit by a tree, which fell after it was hit by logs being pulled from the bush.

Michael McGlynn, 21, of Culross Township was not able to get out of the way of the tree in time.

The Ministry of Labour is now investigating.