Some schools closed in Midwestern Ontario due to snow, power outages 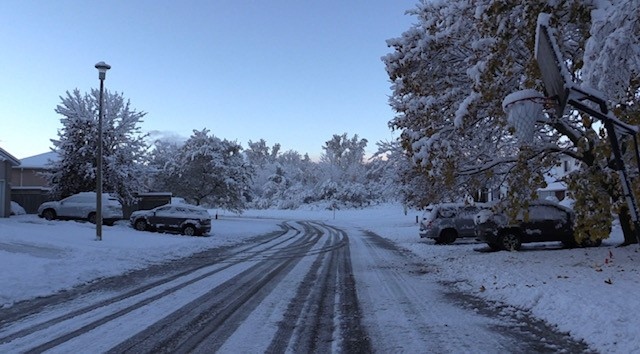 A large dump of heavy wet snow brought down trees and some hydro lines overnight, forcing the closure of some schools in Midwestern Ontario.

Schools in Lucknow, Ripley, and Teeswater were forced to close due to an early morning power outage.

Schools in the Wingham area were originally put on a 2 hour delay but have since been closed for the day.

Power has been restored to some of the region.

The estimated time of complete power restoration is around 10am.