Some GDLS suppliers have fear about payments 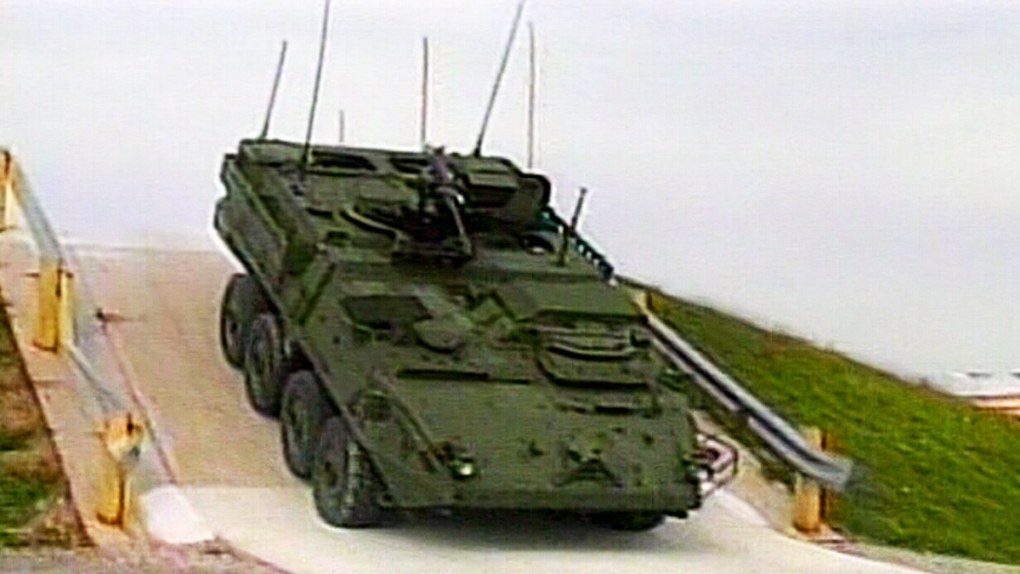 Some suppliers to General Dynamics Land Systems Canada have fears that the tense relationship with the government of Saudi Arabia will continue to mean sporadic payment.

“It's so unnerving here with all this cancellation talk,” said one supplier who declined to be identified.

“We have not received any monies since September,” the supplier said, adding that payment is expected to come in early January.

Other suppliers have expressed concern but do not want to come forward for fear things could get worse.

“Carrying their receivables for 90 days is such a challenge.”

As first reported by CTV London earlier this year, some payments to suppliers have been late over the past year.

And now the fear is growing as the multi-billion dollar contract to supply Saudi Arabia with light-armoued vehicles has come under fire after the alleged killing of a U.S. journalist and the kingdom’s human rights record.

The first supplier says cancellation of the deal would be devastating.

“We would definitely have to lay off, maybe even up to 40 per cent of our staff.”

London-Fanshawe MP Irene Mathyssen suggested to CTV News that the Liberals purchase the LAVs and lend them to other nations in peacekeeping roles.

“It's not an option for the Canadian government to buy the vehicles instead of Saudi. This is…specially designed with specific options for desert battle, different types of weaponry, radar,” the supplier said.