Some bus routes cancelled on first day of school 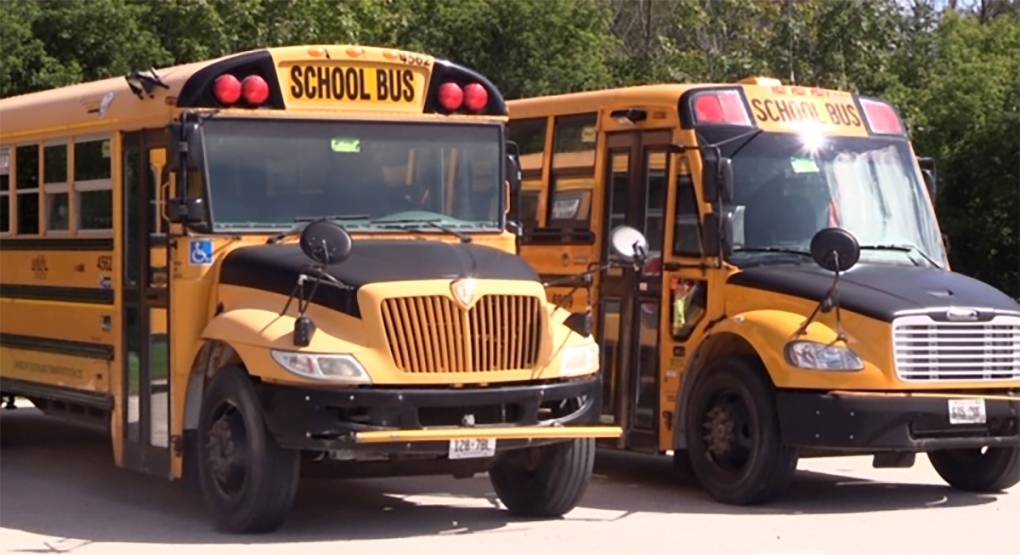 LONDON, ONT. -- Monday is the first day of school for many, but some students had to find another way to get there as some morning bus routes were cancelled.

The routes were cancelled for six schools in the region as of 6:41 a.m.

You can check the affected routes at My Big Yellow Bus.

It is not immediately clear why these routes have been cancelled, but last week some boards who began school reported bus driver shortages leading to cancellations.

In response to the cancellations, Thames Valley District School Board Director of Education Mark Fisher said they are aware of the issues and are working hard to correct it.

“We have many of our bus drivers that are over 50, and they do the self-assessment for COVID. So, we know that the reserve of bus drivers is not robust and there was the potential for cancellations."

As for what can be done to prevent future cancellations, Fisher added, “I think we have to work with it. We are out trying to beat the bushes and hire more drivers. The other factor is we’ve had so many people shift models, that we’re really trying to finalize the bus manifests or number of riders. So, there is a little bit of transition as we get up an running to a new year."

There are also routes cancelled in Huron-Perth. You can check those affected routes here.