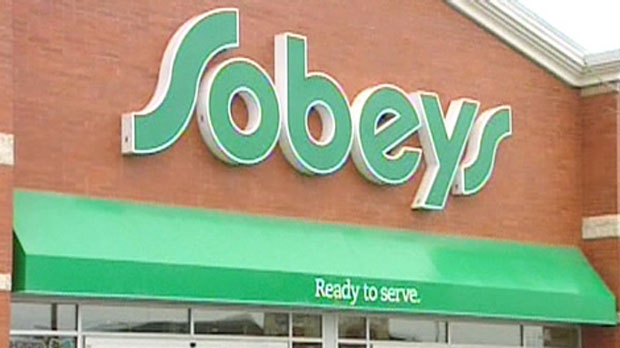 The opening of a new south London FreshCo location and the upgrading of an existing store will deliver 150 new jobs for the city.

The announcement came as Sobeys Inc. unveiled its newest location at Wonderland Road and Pine Valley Boulevard. Upgrades at an Adelaide and Huron streets store were also unveiled Thursday.

In a statement Fontana said “Medium and small businesses are the base of the Canadian economy and entrepreneurs with vision and business acumen are making a place for themselves in London. One need only look around our neighbourhoods to see stores, services and shops finding space and making things happen.”

Councillor Stephen Orser attended the reopening of the former north London Price Chopper as a FreshCo. The expansion means 50 new jobs are being added at the store.

Orser congratulated the stores owners and thanked them for their commitment to the business, employees and the neighbourhood.