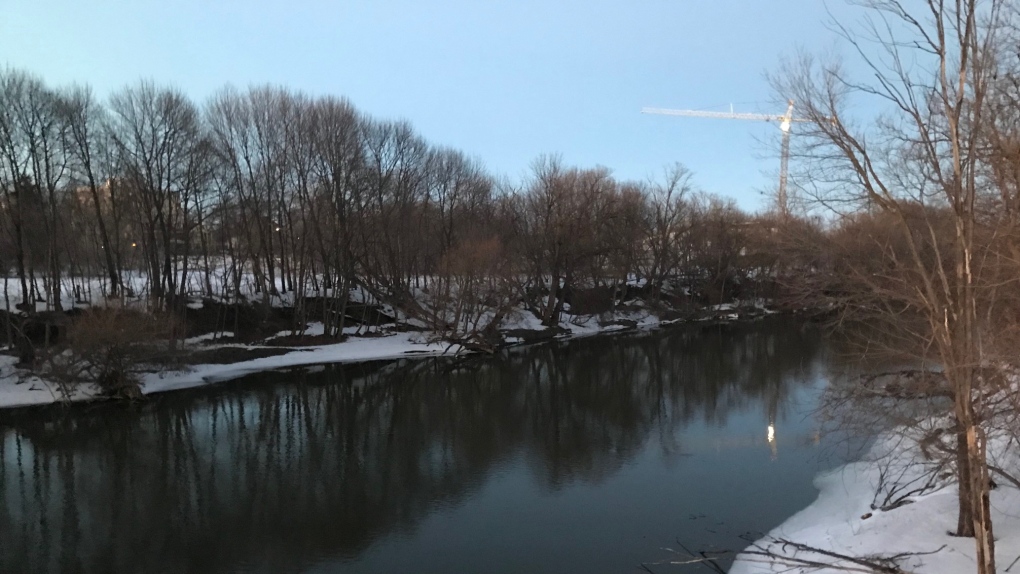 LONDON, ONT. -- With mild daytime temperatures expected this weekend waterways will be hazardous.

The agency says an expected five to 10 mm of rain will combine with melting snow to create runoff.

However, significant flooding is not anticipated.

Overall, the UTRCA says Mother Nature is being kind to the region.

The agency says a dramatic rise in temperatures would likely cause widespread flooding.