Snowbirds coming back to London's skies for annual airshow 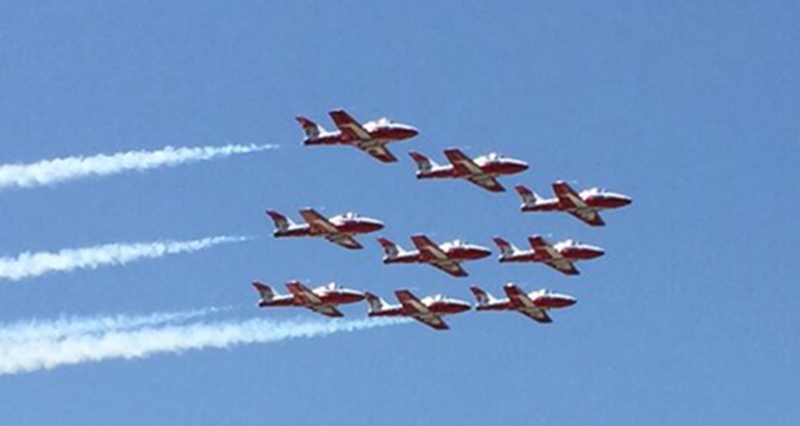 Airshow London announced Thursday that the famous Canadian Forces Snowbirds will grace the skies during this year’s airshow.

The show, known as SkyDrive 2021, will follow last year’s drive-in format that made it a complete success and unique experience nation wide.

The demonstration team is continuing their Operation Inspiration that began during the pandemic to lift the spirits of Canadians.

Tragically Captain Jenn Casey lost her life last year in a crash during a practice run.

Operation Inspiration is carrying on to highlight her legacy.

The show which runs Aug. 27-29 will be headlined by the United States Navy Blue Angels. 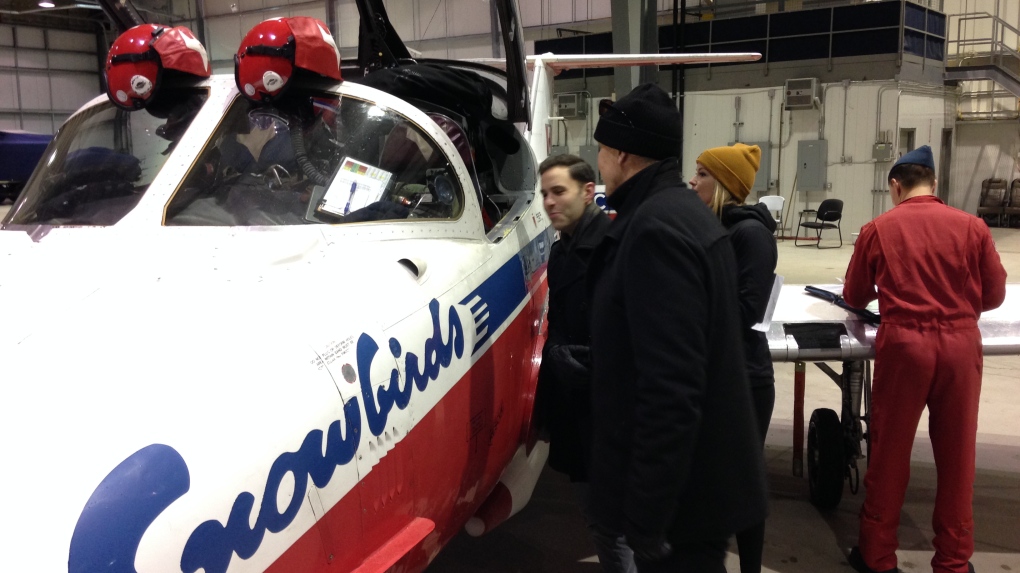 Tickets for the show must be purchased in advance and are sold per vehicle for up to 6 passengers. Tickets can be purchased at airshowlondon.com.

As the federal party leaders make their final push to Canadian voters, new polling data suggests that the Liberals and the Conservatives are in a dead heat.

Human remains discovered in Teton County, Wyoming, on Sunday are 'consistent with the description of' missing 22-year-old Gabby Petito, FBI officials said in a news conference.

Around half of surveyed Canadians say they support employers mandating COVID-19 vaccine booster shots for their employees, a new poll finds, with Canadians 55 and older being the most in favour.

An Ontario woman says Air Canada allowed her 11-year-old son to board an international flight without supervision and fly home alone.