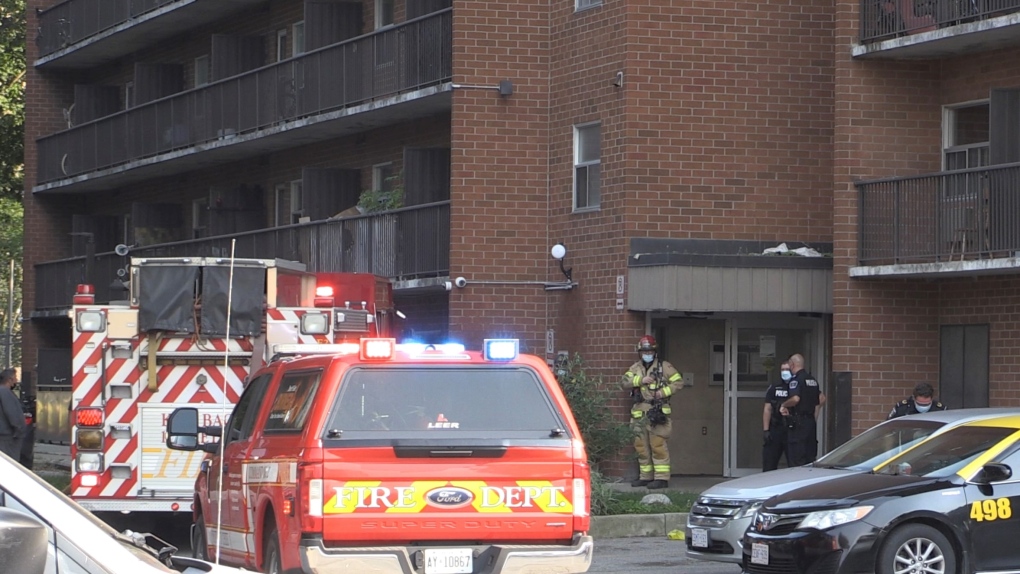 “When you get out, stay out.” London Fire District Chief Kevin Culbertson offers some pointed advice after a man attempted to re-enter a smoke-filled apartment Monday afternoon.

Upon entering the stairwell, firefighters were confronted by thick smoke and a burning mattress.

They extinguished the fire and continued to the fourth floor apartment where the tenant was attempting to re-enter to rescue his cat.

“It was fully engulfed in flames,” adds District Chief Culbertson.

The tenant and his cat were safely evacuated from the building.

Firefighters put out the apartment fire and ventilated the hallways.

The building is operated by London Middlesex Community Housing.