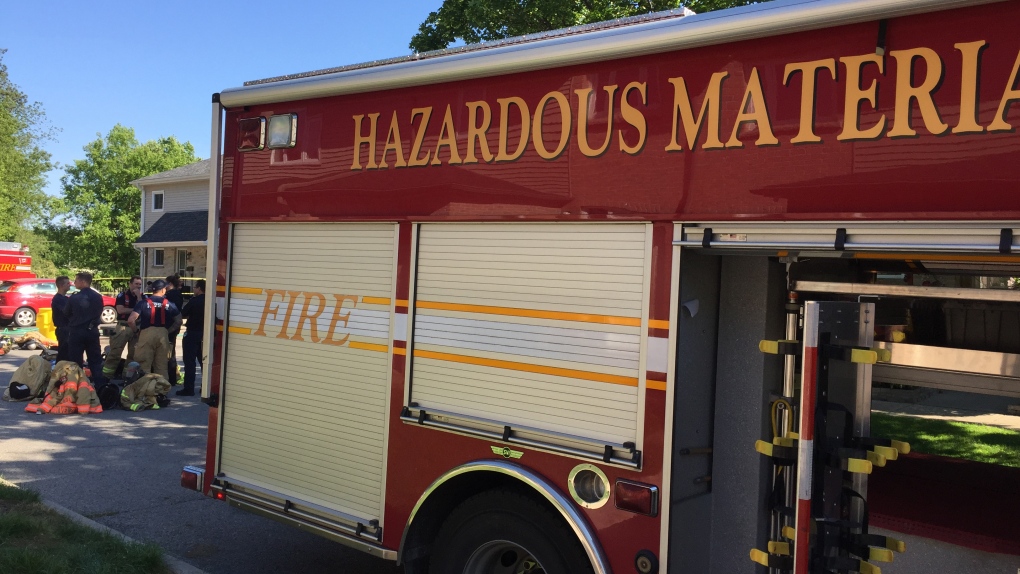 LONDON, ONT -- Many of us may have made a mistake or two with cooking in our lives, but has your cooking ever prompted a hazmat response?

However once on scene crews quickly determined the odour was the smell of burnt food.

Officials tell CTV News that there was no cause for concern.

The origin of the smell has not been reported.

None of the people who reported feeling ill needed assessment.