It is a village that views itself as an undiscovered gem in southwestern Ontario.

The village of Rodney, located smack dab between London and Chatham, is doing all it can to attract youthful residents and families.

The effort is not only through marketing. The village is also undergoing a physical transformation.

Most major roads in town are being rebuilt and beautified, including the main drag.

It is a $5 million gamble to attract new residents and investments.

But the upgrades do not stop there.

Internet service is improved, and nearly $2-million in provincial tax funds have now been secured to upgrade the former community hall.

Plus, in first for this area, Rodney is looking to be the only place electric vehicles can get a charge between London and Chatham.

“Now they could look at us and think, "This is a nice little community, maybe we could do business and live in.”'

But businesses often like to go where young people want to be, and it seems not all of them are buying in. 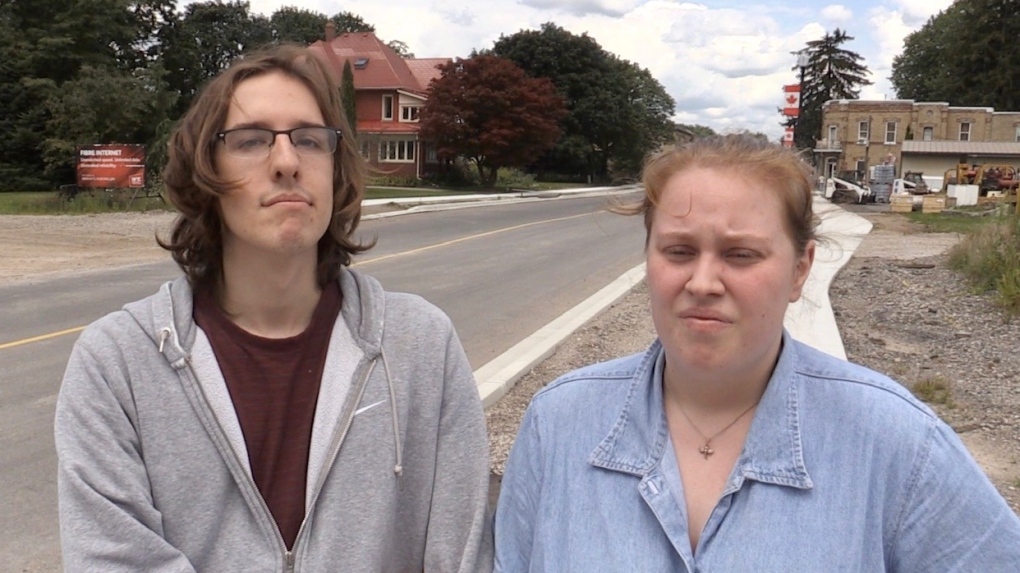 Katherine Wiebe and her partner Eric Gormley plan to leave the village soon, and unfortunately the upgrades will not change their minds.

“Well, it’s just cosmetics really. There really isn’t that many businesses and jobs here for young people and if you want to go to school, you have to move, so no not really.”

A surprising reaction, some here say, given the housing boom in major centres which has priced many young people out.

Louann Saker came to Rodney from London 15 years ago. She’s noticed more young people in town, but remains baffled why more have not opted to settle here.

It is a marketing fact the mayor shares with the young and investors, as he awaits new housing developments.

“When you have young people with young children move to your community, it gives you the opportunity to make your schools sustainable and make your businesses sustainable.”

And in time it just might happen, and if so, perhaps even those determined to leave will find their way back.

“Probably if we had a family or something we would move back because it is nicer to raise in a small family than a city.”

Saskatchewan Premier Scott Moe has announced a temporary indoor masking mandate that will come into force on Friday followed by a proof-of-vaccination policy. It's a move that comes after growing calls from residents in the province to install more measures.